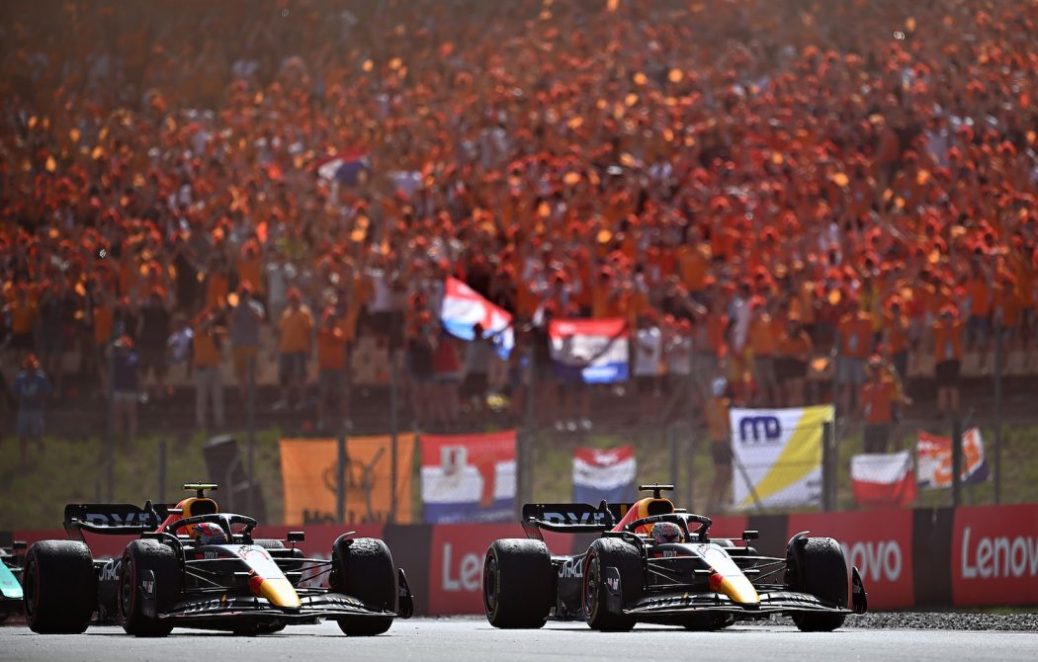 It is fair to say that the bittersweet Spanish GP was one of the best races so far this season, however, thousands of fans will not remember the event for the beauty of racing. After more than 1 hour of waiting, the queue moved slowly, and after almost 2 hours of waiting, vehicles left the Municipality of Montmeló. The same scenario fans and F1 personnel found after the race was over, with the addition of a confusing traffic system that closed some routes, diverting the traffic in two opposite ways regardless of the users’ destination. That was the picture for those who accessed the circuit by vehicle, but the ones who used public transport did not have better luck.