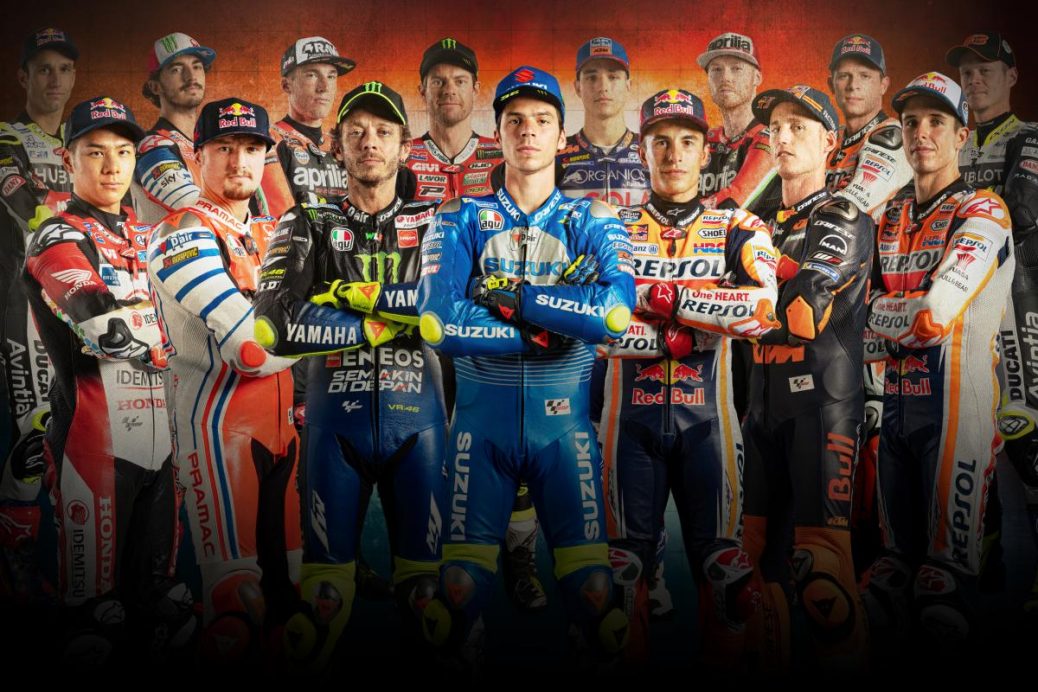 9 in 9? Which rider will etch their name into history?

It certainly has been a season of thrills and spills in the MotoGP™ Championship, one which we have not seen the likes of for a very long time. Already this season we have seen eight different winners in the ten premier class races to date, with Alex Rins (Team Suzuki Ecstar) the latest to add his name to the list. While 15 podium finishers in 10 races is impressive, it certainly isn’t record-breaking as that honour belongs to the 1976 season, where they had 18 in 10. And then, in Aragon, Suzuki finally got their first win of the season thanks to Alex Rins. Rins’ victory means it has been 8 winners in the opening 10 races for the first time ever in premier class history. With only four races remaining until the close of the season, will the premier class go on to break even more records?