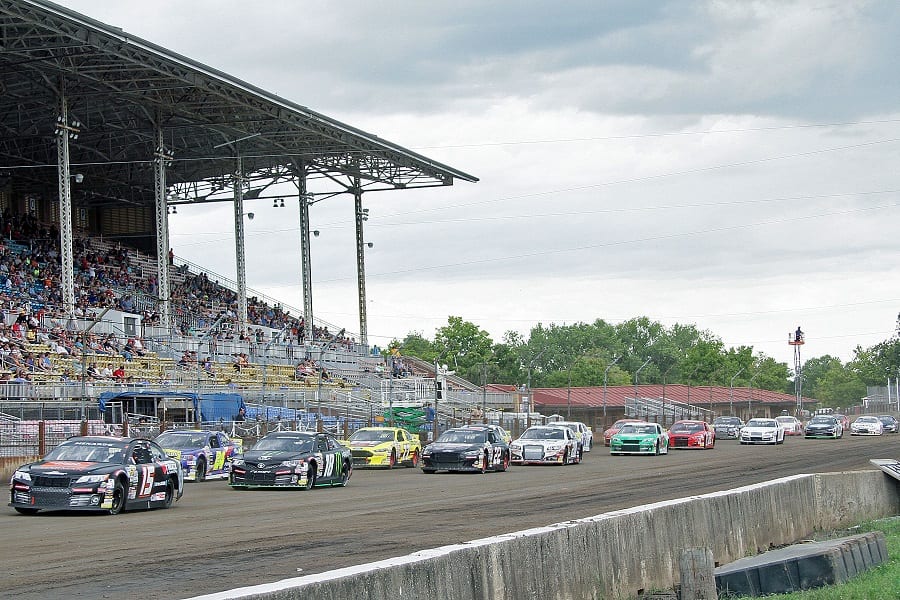 TOLEDO, Ohio — Tradition is important to the ARCA Menards Series and there are few races more laden with tradition and connection to the sport’s roots than the two races on the one-mile dirt tracks at the Illinois State Fairgrounds and the DuQuoin State Fairgrounds. A new twist has been added with the Performance Seed Dirt Double, which will offer a $50,000 prize to any driver who can win both races. Havingdirt races has kept us connected to the grassroots of the sport and it has meant a driver who can win the ARCA Menards Series championship has to succeed on a wide variety of race tracks. “A $50,000 bonus to any driver who can win both of those races will give those drivers a pretty big carrot to chase after.