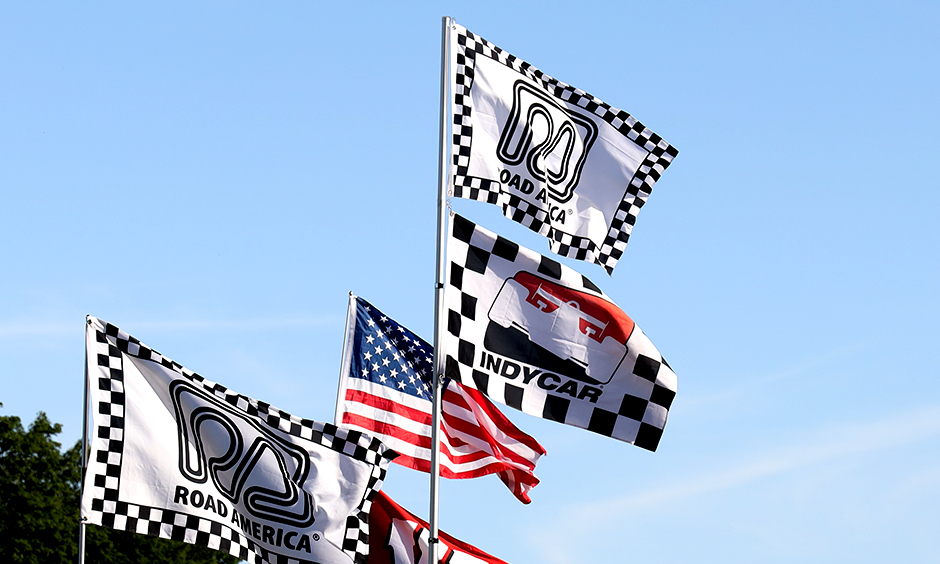 Here are “5 Things To Look For…” heading into this weekend’s REV Group Grand Prix presented by AMR Doubleheader. “With doubleheaders in Road America and Iowa the next two weekends, the fans should get some really good action,” said five-time NTT INDYCAR SERIES champion Scott Dixon. Dixon and Graham Rahal are the only drivers to sweep doubleheader races. Dixon took the two Toronto races in 2013, while Rahal swept the Belle Isle doubleheader in 2017. “That time in those one-day shows is so precious.” Simon Pagenaud: “It is going to get tougher and tougher as the year goes on.”