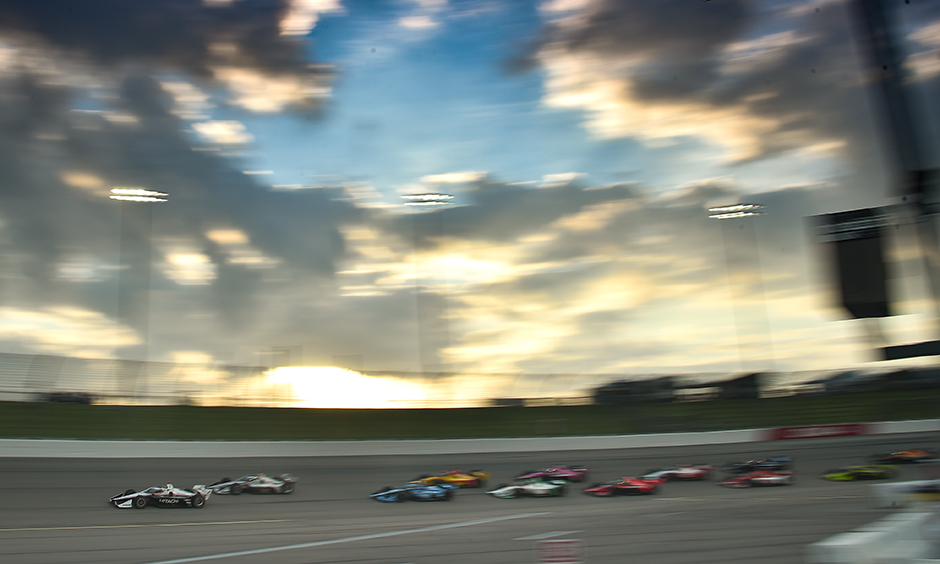 Josef Newgarden and Simon Pagenaud used different strategies and came away with the victories in the Iowa INDYCAR 250s last weekend. Will Arrow McLaren SP look back at the Iowa INDYCAR 250s as the race weekend where it broke into the elite of the NTT INDYCAR SERIES?. He backed up the podium in Race 2 by taking advantage of better tires late in the race. But Race 2 was also a case of what might have been for the squad. We were up there again and in the mix, collecting points and finishing races. Meyer Shank Racing and driver Jack Harvey had been the hard-luck story of the first four races of the NTT INDYCAR SERIES season. Having two top ten qualifying runs and two top-10 race results really puts us back in the game.