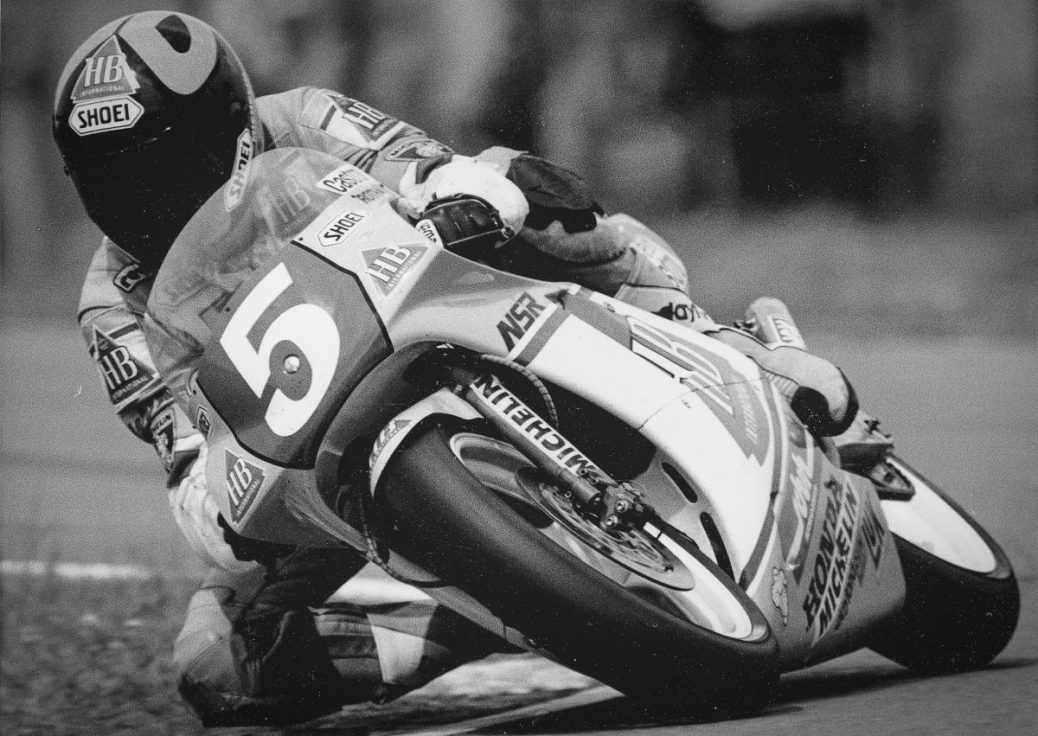 The MotoGP™ World Championship paddock is sad to learn of the passing of multiple GP race winner Reinhold Roth, aged 68. The German rider was twice runner-up in the 250cc Grand Prix World Championship and won three Grands Prix in the class: his first win came at Le Mans in 1987 before he won two races in 1989 at Assen and Brno. Despite becoming hemiplegic, Roth remained a close friend of the MotoGP™ paddock, until his sad passing on Friday morning on the 15th October. Everyone at motogp.com, Dorna Sports and the wider MotoGP™ paddock send their condolences to Roth’s family and friends.