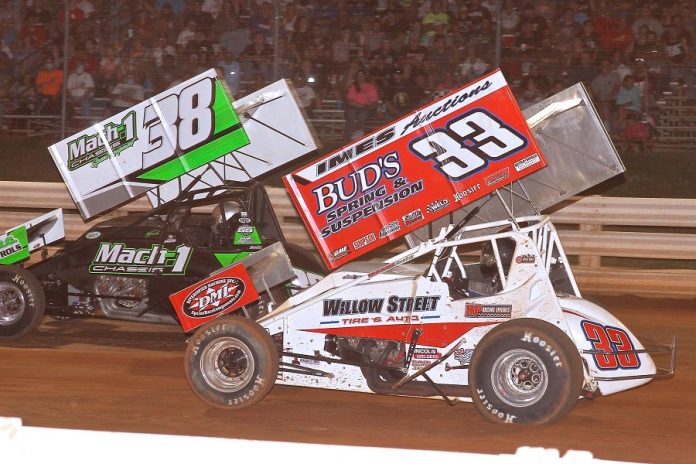 22 Races On Deck For Selinsgrove Speedway