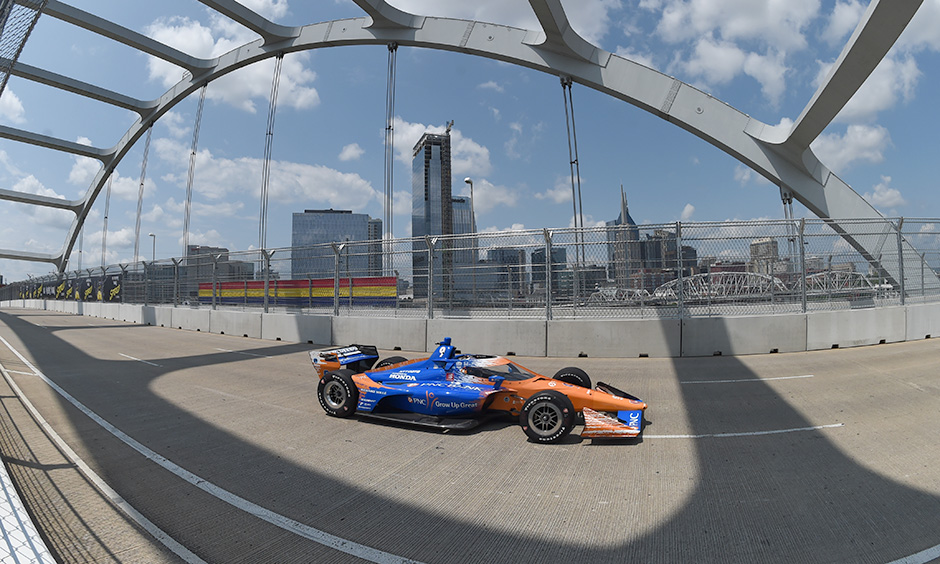 Today’s question: Who will win the Big Machine Music City Grand Prix on Sunday (3 p.m. Try (to) pick a winner each week and try (to) pick a pole sitter. Given the ineptitude, I’ll go back to Power, who will be my pick to win the Big Machine Music City Grand Prix. Arni Sribhen: After picking three winners in the last two weeks, the pressure is really on now. Look no further than the man who won the last street course race on the schedule. Dixon’s average finish in the four previous street course races (St. Petersburg, Long Beach, Belle Isle and Toronto) is 4.75. And while Rahal doesn’t have the sterling record of Dixon on street circuits this season, he’s been solid.