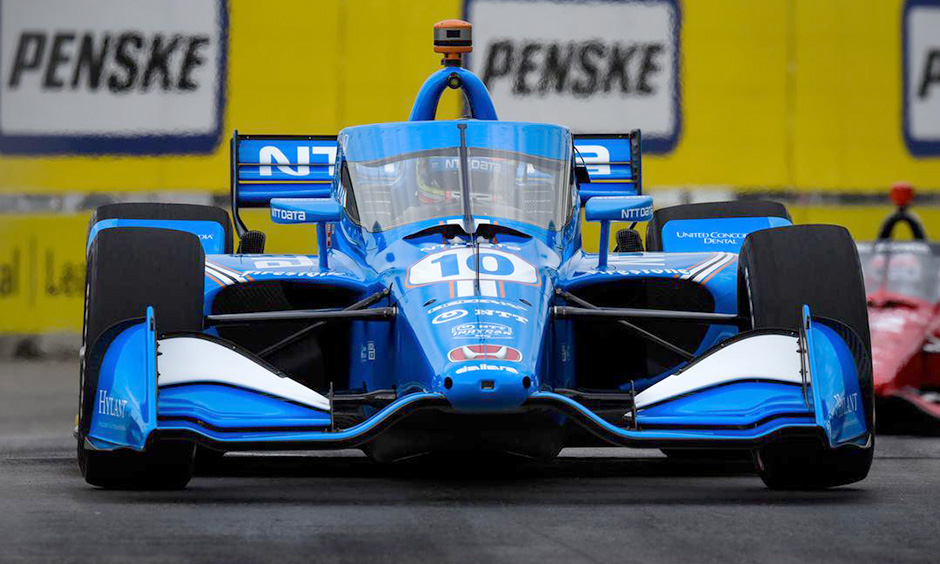 Today’s question: Who will win the Sonsio Grand Prix at Road America presented by AMR this Sunday?. In addition to winning last year’s 55-lap race, the reigning series champion finished third in Race 1 in 2020. It doesn’t really feel like it, but Rossi has been solid this season after a rough first two races. Plus, it was at this racetrack three years ago that Rossi scored his last NTT INDYCAR SERIES win. He was amid a slump that lasted more than a year, as the Swede finished 21st in the standings in an injury-marred 2021 season, with a best finish of just sixth. But the timing of this win couldn’t be better for his future prospects in the series.