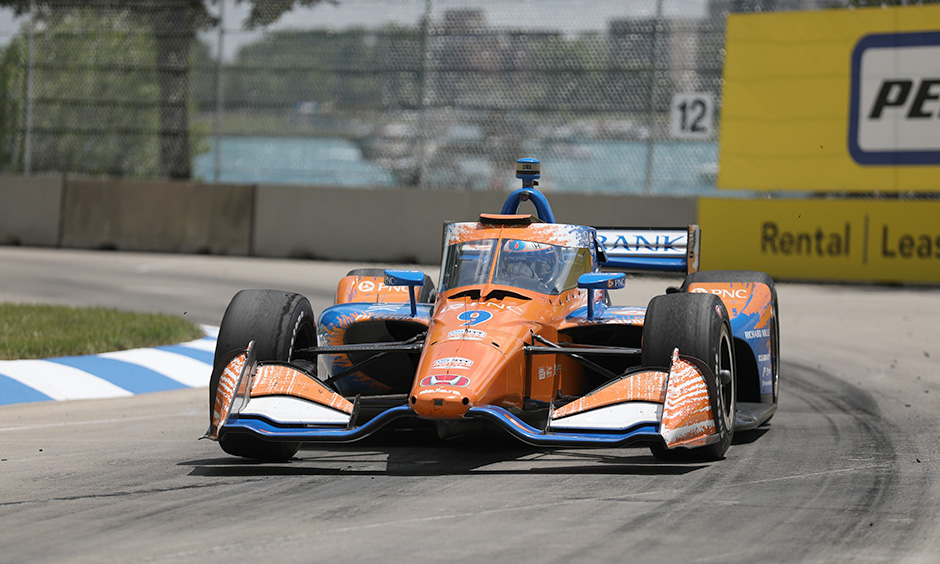 Today’s question: Who will win the Chevrolet Detroit Grand Prix presented by Lear this Sunday?. Curt Cavin: How’s this for coincidence: Last year in Detroit, Marcus Ericsson and Pato O’Ward, in that order, won races. Arie Luyendyk (1997) is the last “500” winner to win the series’ next race, and he had a weekend off in between Indy and Texas. Remember, it was Race 1 of the Detroit weekend last year when the late red flag brought the field to a halt, and his car would not refire. Dixon, as always, was classy after the race and admitted the error was all his. A win this weekend in Detroit won’t exorcise that demon, but it will end a victory drought dating back to early May 2021.