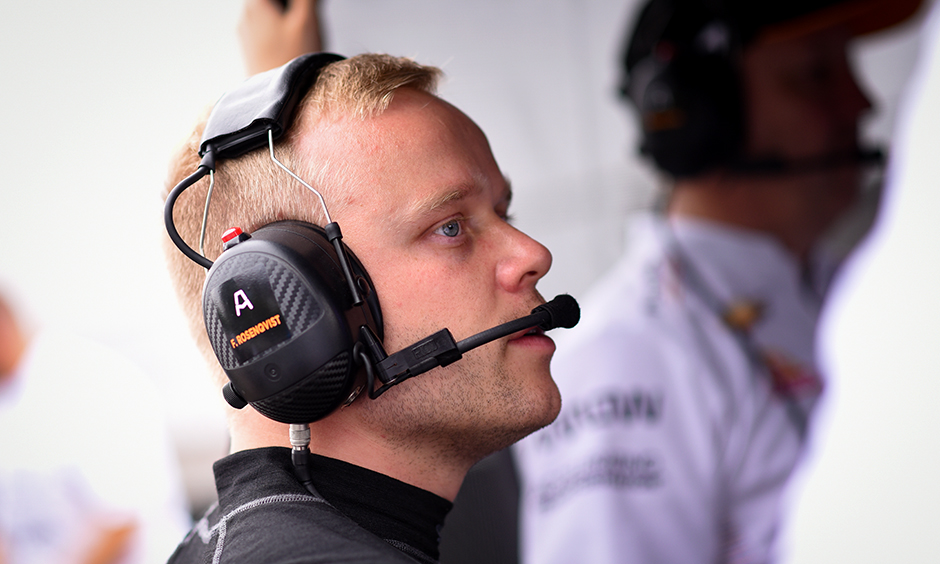 Today’s question: Very few people outside of Chip Ganassi Racing would have predicted a year ago that Alex Palou would emerge from a promising rookie season with Dale Coyne Racing with Team Goh to win the 2021 NTT INDYCAR SERIES championship in his first year with CGR. I don’t know if he’ll win the championship, but I think he will go to the final race weekend with a chance to. Also, keep an eye on Kyle Kirkwood to contend for a race win. 14 AJ Foyt Racing car is in the hunt in the second half of the race. It will put him in prime contentions for not just race wins, but a championship. I’m ruling out Marcus Ericsson, too, since he already was a title contender for most of the second half of last season. That changes this year, as I think Felix will have a breakout season in his second year with AMSP.