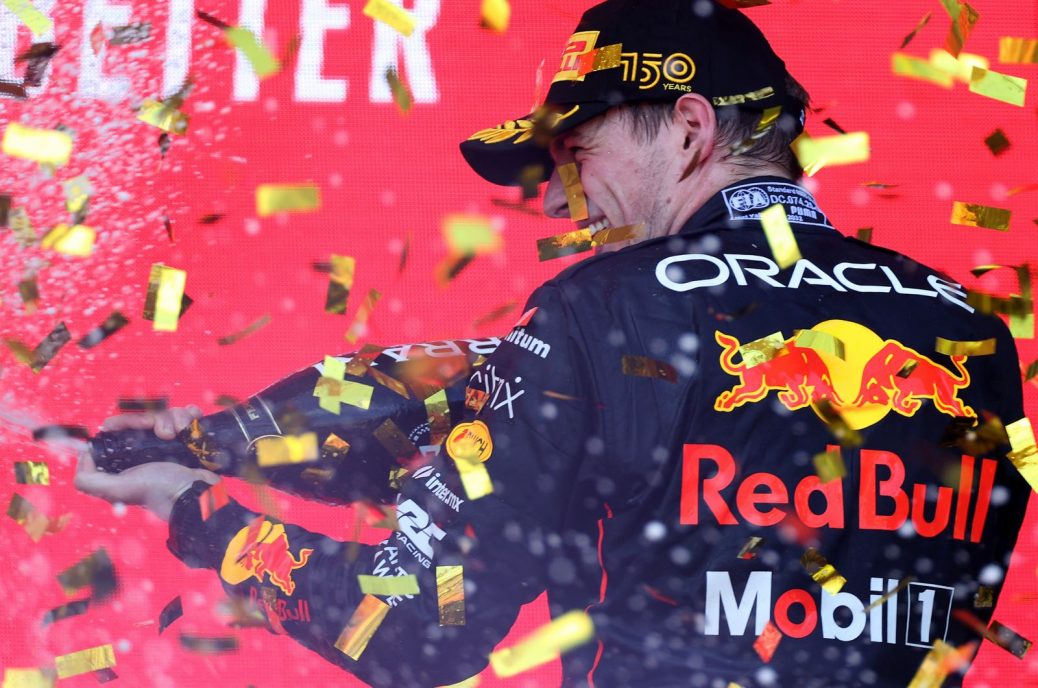 The outcome of the 2022 world championship is already “clear”, according to a well-known Formula 1 pundit. “On the other hand, when Verstappen retired twice just a few races ago, we also said it was decided. Ferrari’s Carlos Sainz, who is a full 73 points behind Verstappen after 9 rounds in 2022, finished less than a second behind Verstappen’s Red Bull on Sunday. “It is difficult for him to say that Sainz did not do well,” van de Grint said. “But deep down he also knows that Sainz should have won the race. Another Dutchman, former F1 driver Christijan Albers, thinks Ferrari has a “faster qualifying car” than Red Bull. “It was interesting to see the very big anomaly between the Red Bull and Mercedes cars here,” he said before leaving Montreal.