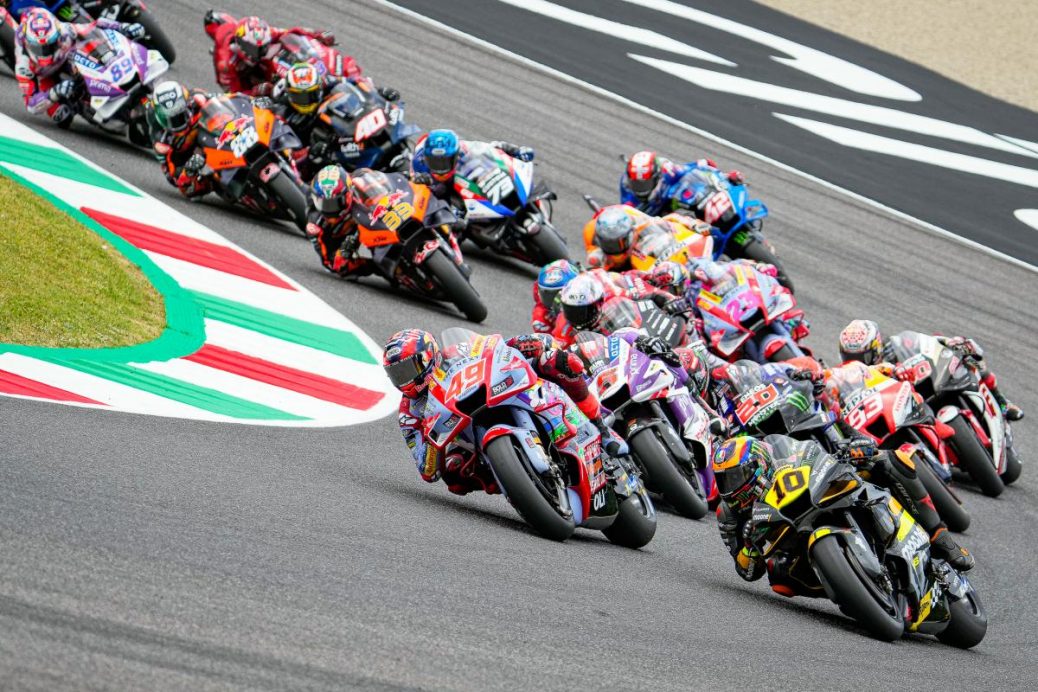 More of the key pieces of the jigsaw puzzle have fallen into place, but there is still a lot to happen before we have a clear picture of how the grid will look in 2023. Monster Energy Yamaha MotoGP™ is the latest team to have locked in its line-up for 2023, with last year’s World Champion and current championship leader Fabio Quartararo signed on for two more season. The following teams have one rider confirmed so far. While Marc Marquez is still not halfway through his current, four-year deal, there is much intrigue about who will partner him at the Repsol Honda Team in 2023. The following teams have no one currently confirmed in their line-ups for the 2023 season. Alex Rins and Raul Fernandez have been linked to RNF Racing, which becomes Aprilia’s satellite team next year.