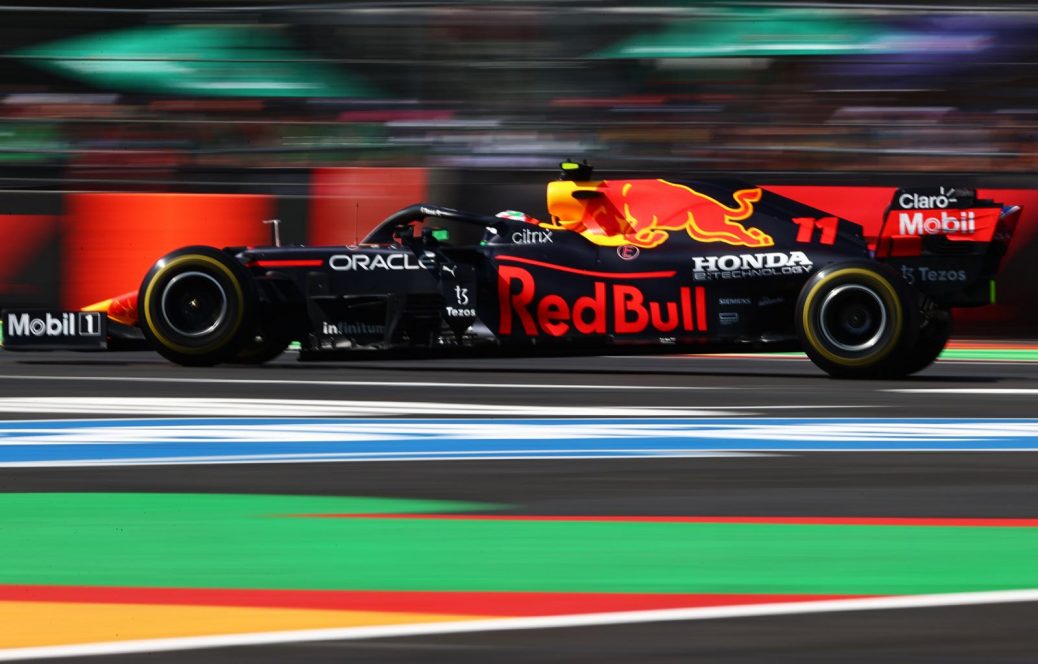 Honda logos may still feature on Red Bull’s cars next year, a spokesman for the Japanese engine manufacturer admitted in Saudi Arabia. However, to support Red Bull as it transitions to its own power unit, Honda is preparing the 2022 engine and will provide active factory and on-track support as well. “Yes, we are working on the engine for next year, when they will be frozen by regulation,” said Honda’s F1 technical boss Toyoharu Tanabe in Saudi Arabia. When asked if there will be a Honda logo on the 2022 Red Bull, Tanabe told Spain’s AS newspaper: “I don’t know.”. “We have not encountered major problems on the track,” Tanabe confirmed, “but I must say that the reliability is similar as well” compared to Honda’s engine rivals.