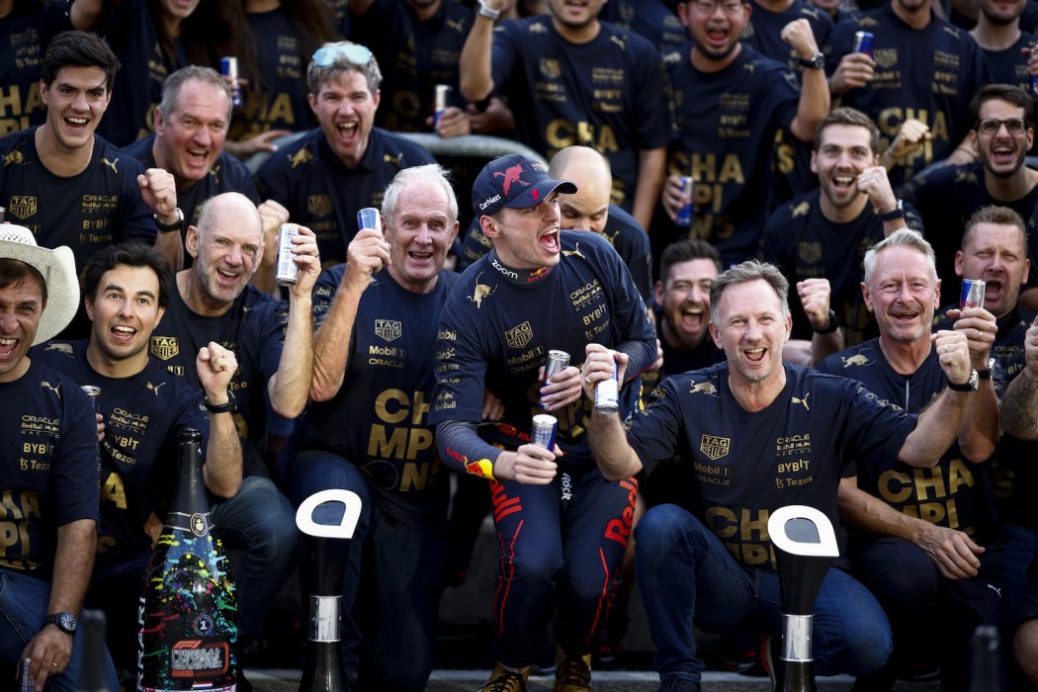 Max Verstappen recovered from a slow pit stop in Sunday’s race at Austin to seal his 13th victory of the season at the 2022 Formula 1 United States Grand Prix, securing Red Bull’s first constructors’ title since 2013. Both drivers pushed to the maximum, but their tyres were certainly up to the fight. Verstappen pitted for P Zero White hard tyres from the lead and then emerged back in front shortly after Hamilton made a similar stop. Having survived two safety car restarts with his advantage intact, Verstappen made his second stop for another set of medium tyres 20 laps from the end, dropping behind Hamilton – on the hard tyre for the final stint – after a problem in the pits. Chasing down the Mercedes driver, Verstappen eventually won the race by four seconds after managing his tyres perfectly and sealing the 2022 constructors’ title for Red Bull.