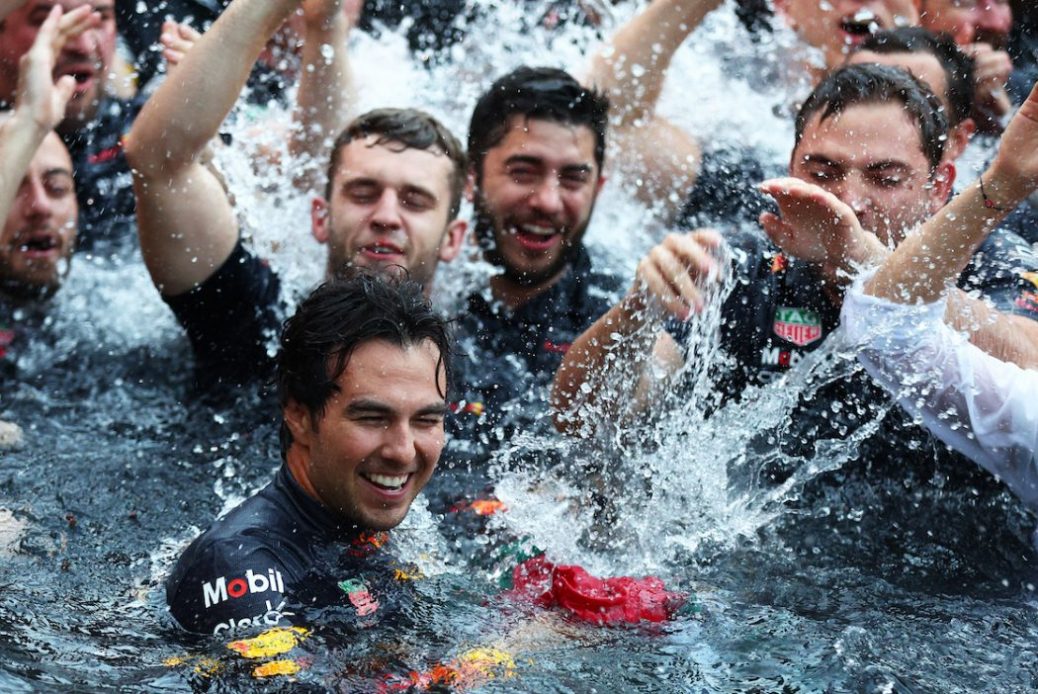 Red Bull’s Sergio Perez won his first race this year by 1.1 seconds after a nailbiting end to the 2022 Formula 1 Monaco Grand Prix, with Carlos Sainz and Max Verstappen unable to make it past the Mexican – and Charles Leclerc losing out after dropping from pole to P4. The Safety Car pulled in for Lap 3 of 77 and Leclerc led away with Sainz, Perez and Verstappen in tow. The front-runners swapped to intermediates, with Perez coming in first on Lap 17, Leclerc and Verstappen following two laps later, while Sainz skipped straight to hards with a switch on Lap 21, Leclerc following for a Ferrari double-stack. Red Bull followed one lap later and pulled off an overcut with their own double-stack – the order was now Perez, Sainz, Verstappen and a furious Leclerc in P4. With the race timer showing zero on Lap 64, Perez’s margin of victory was just 1.154s over Sainz, Verstappen just 0.337s behind the Spaniard, and Leclerc shocked to finish 2.9s off in P4.