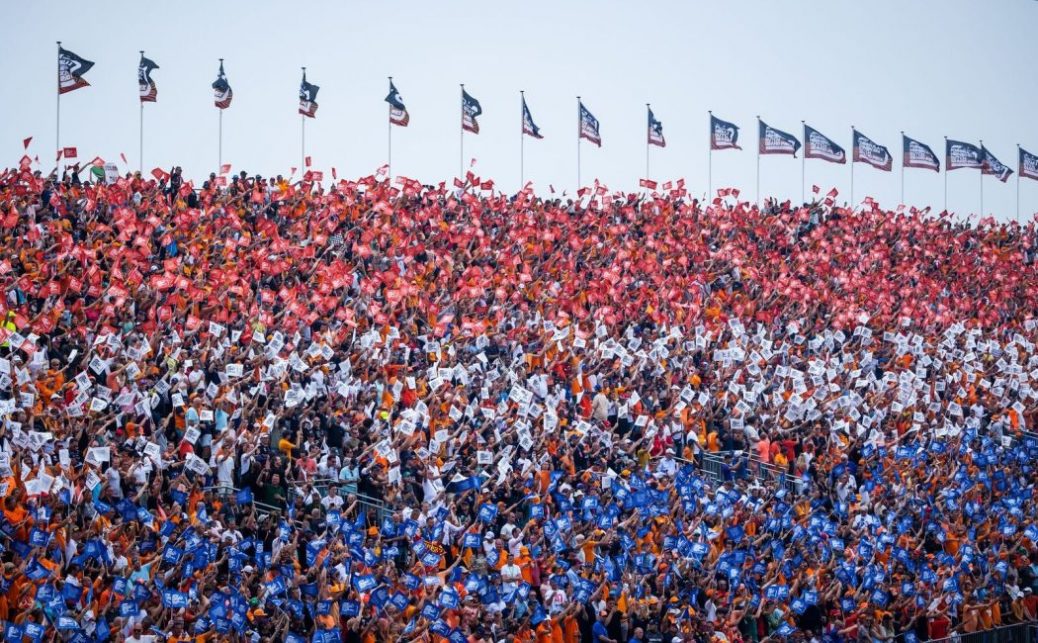 Max Verstappen held onto victory in a captivating 2022 Formula 1 Dutch Grand Prix amid a strong showing from the Mercedes and late Safety Car drama at Zandvoort, as George Russell and Charles Leclerc completed the podium. Verstappen seemed to be assured of victory, having taken a second pit stop during a Virtual Safety Car on Lap 48, with Hamilton second and Russell third as both had extended their opening stint on medium tyres (their rivals having started on softs) to pit for hards, on which they were rapid. That hard tyre was one of the show’s stars, thanks to very low degradation and plenty of speed. Verstappen started from the pole on the soft tyre in his Red Bull and then switched to the medium tyre, giving Mercedes driver Lewis Hamilton – who had started on the medium – an advantage in track position. At the final re-start, Verstappen found himself on soft tyres behind Hamilton on the medium tyres, and he was able to use the speed of this compound to help make the difference. Of the 20 drivers on the grid, 16 started on the soft tyre and just four on the medium – including both Mercedes.