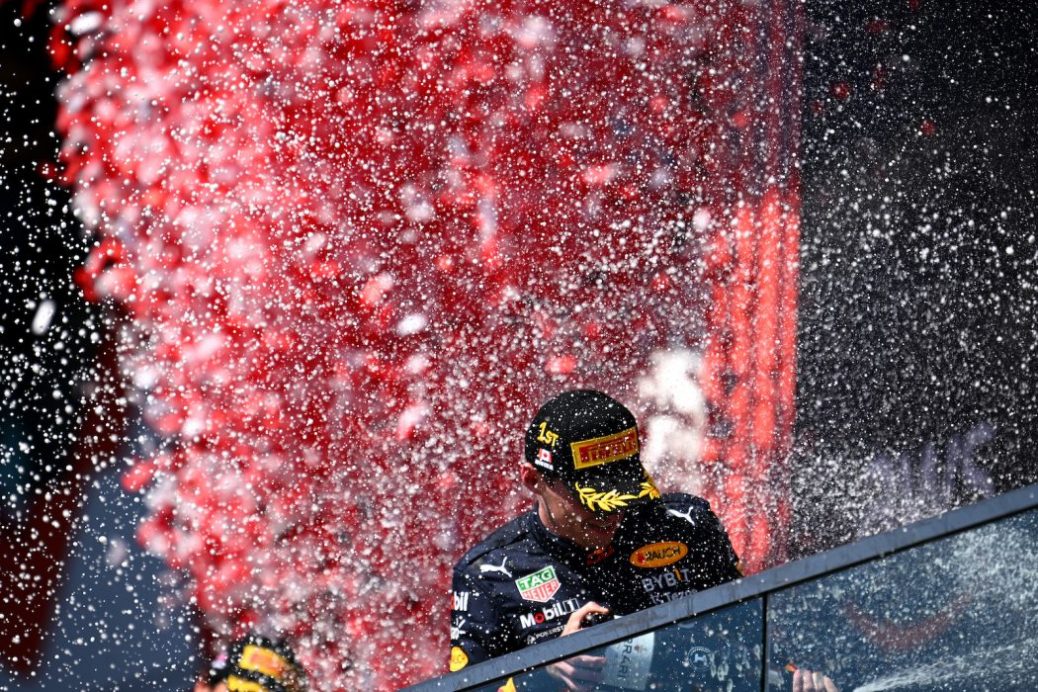 Max Verstappen claimed his fifth win in the last six races at the 2022 Formula 1 Canadian Grand Prix, withstanding a late onslaught from Ferrari’s Carlos Sainz, as Mercedes’ Lewis Hamilton took his second podium of the season in P3. For Verstappen, though, there were no such problems, as he further stretched his lead at the top of the standings, with what was only his second-ever Montreal podium. The same strategy but slightly different timings for Max Verstappen and Carlos Sainz set up a thrilling fight to the finish, in which they were able to follow each other right to the flag.