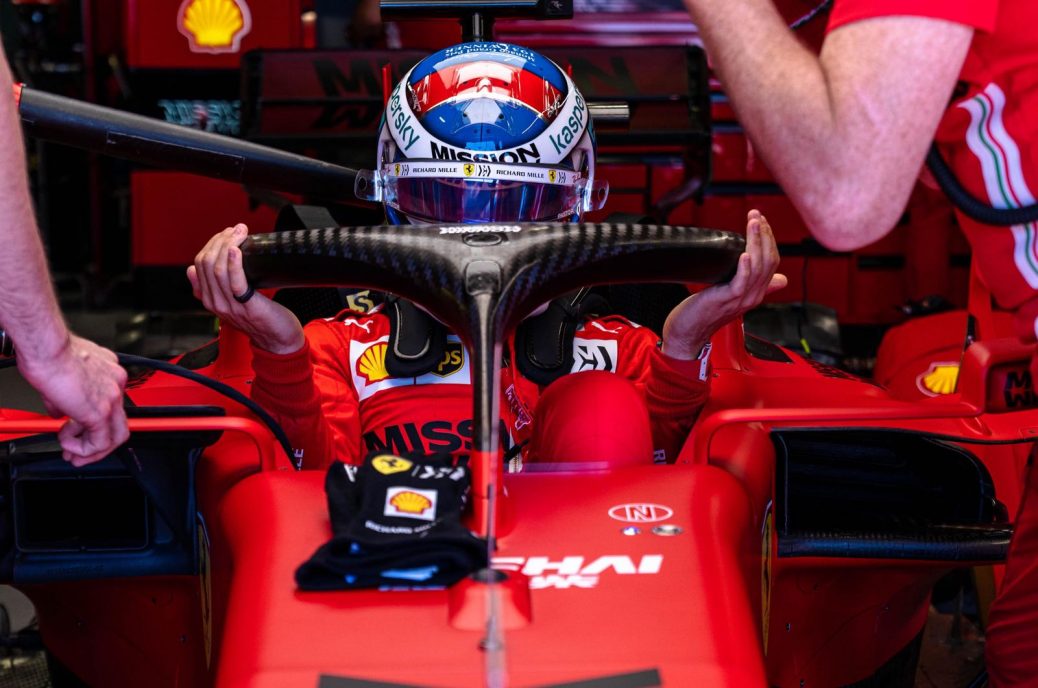 Ferrari looks super-competitive at Monaco, but preparing for 2022 is “more important” according to the Maranello team’s boss Mattia Binotto. We’ll see at the end of the season,” Binotto told La Gazzetta dello Sport. However, Mercedes’ Toto Wolff revealed in Monaco that the championship leading team will only add “tiny” upgrades to its 2021 car for the rest of the season. “This is a singular championship,” he explained, “while the next one can also affect the seasons to come after that as the new rules will last for many years. “By the end of the summer, the chassis drawings will be completed,” said Binotto. “I would be surprised if other teams like Mercedes and Red Bull are also wasting precious time to aim just for victory in this world championship,” said Binotto. “It is not certain that changing the aerodynamic concepts will be enough,” said Binotto.