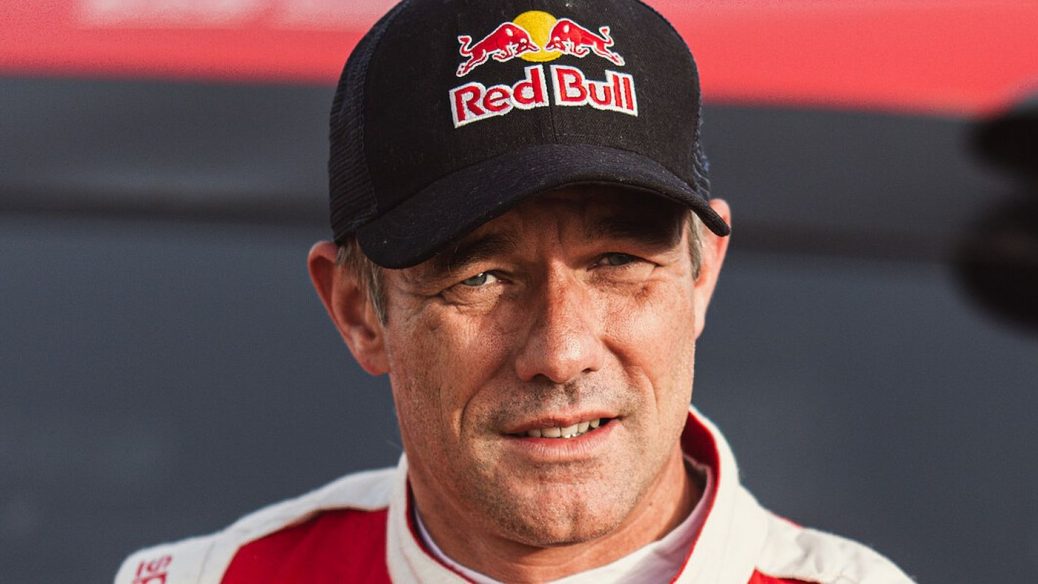 Sébastien Loeb’s departure from Hyundai Motorsport was about the biggest driver market news at the end of last season. And Loeb (pictured above) himself is in the thick of current speculation, with plenty of chatter about the nine-time champion returning to the WRC, perhaps for a part programme, with M-Sport Ford World Rally Team following his discussions with Malcolm Wilson. Loeb’s countryman, Adrien Fourmaux, is seen as a natural choice to stay with the team. With plenty of chatter about Craig Breen departing in search of a full programme to lead M-Sport Ford World Rally Team, such a move would compromise what’s been a solid, points-paying policy of rotating the Irishman with Dani Sordo in an i20 WRC. Sordo is keen to stay with Hyundai, but he’s unlikely to return (and unlikely to want to return) to a full programme of rallies next year.