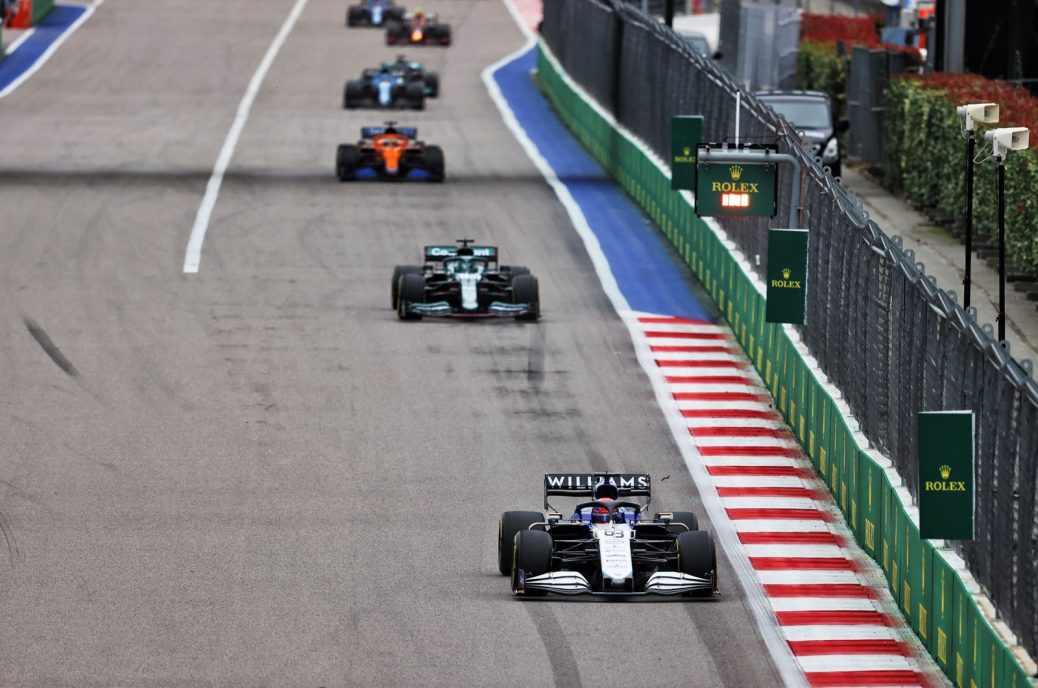 2022 cars not much slower than now says Isola

Mario Isola has confirmed reports that the 2022 cars “won’t be much slower” than the lightening-quick field of this season. Earlier, there were fears the new rules – designed to promote racing and overtaking – would be as much as five seconds or more slower than the 2021 cars. Now the prediction is that the new cars won’t be much slower at all.”. “The mule cars from 2016 to 2017 were also five seconds slower than the actual cars, so in general we are taking a more conservative approach assuming that next year’s cars will be faster,” Isola said. “We also have to take into account that the cars will develop.