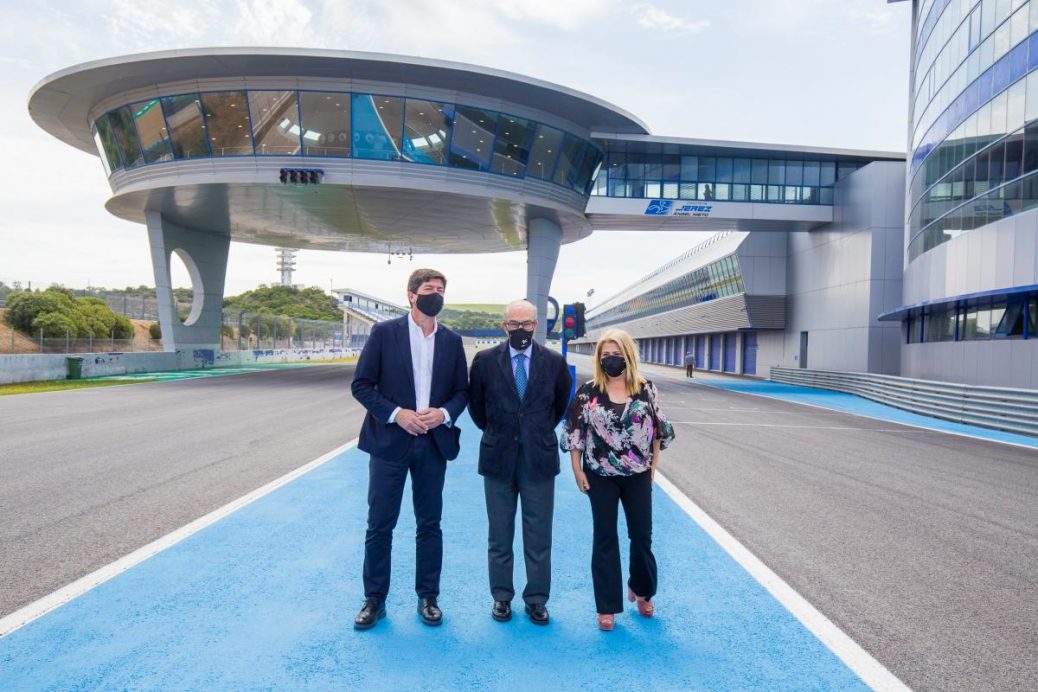 Ahead of the Gran Premio Red Bull de España, the Mayor of Jerez, Mamen Sánchez, was joined by the vice president of the Junta de Andalucía, Juan Marín, and Dorna CEO Carmelo Ezpeleta at the presentation for the 2021 Gran Premio Red Bull de España. Jerez has been on the calendar every year since its debut in 1987, and even hosted two events last season. “We hope it will be the last year that the Spanish Grand Prix is ​​held behind closed doors.”. Alpinestars has provided data from the Spaniard’s crash at the Grand Prix of Portugal, with impact from the crash reaching 25G. The goal for the Pramac Racing rider is to be back on the track at Mugello for the Italian Grand Prix.