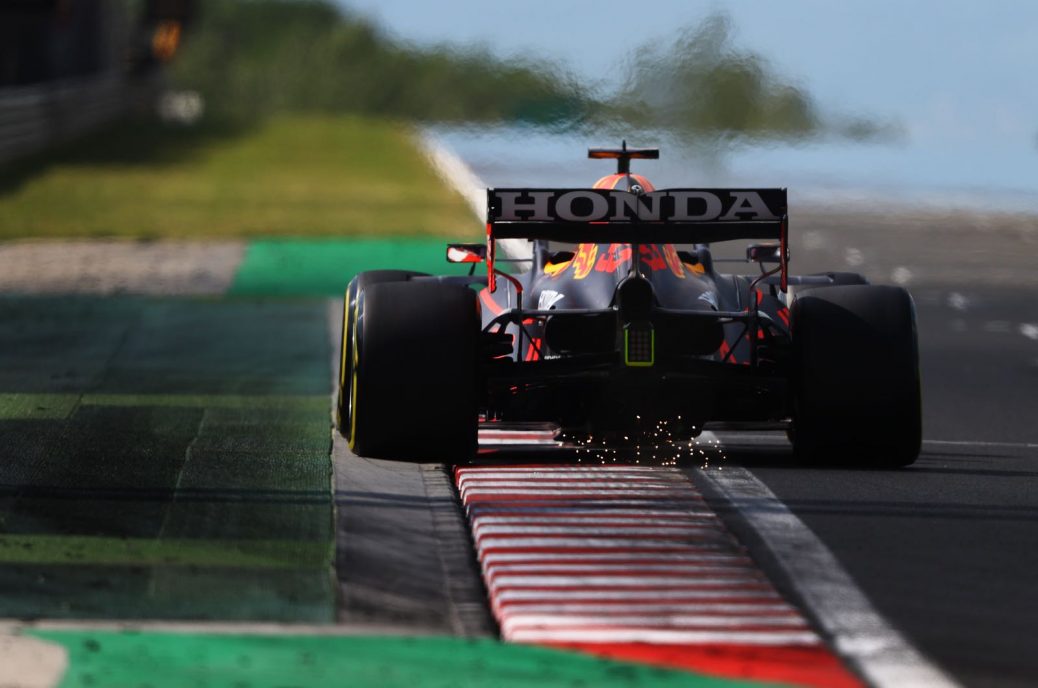 Timo Glock thinks the “pendulum” of competitiveness has swung back in Mercedes’ favour. “I hope Red Bull can strike back,” said the former F1 driver, “because I can feel that the pendulum has recently been swinging back in the direction of Mercedes.”. “The second half of the season will be exciting – two teams and two top drivers on an equal footing,” Glock, now a commentator for German TV, told Speed Week. “I now understand journalists much better,” said the German, “because they often get so little information from the teams about what’s going on. Glock said his time in the German series DTM highlighted the unique nature of Formula 1.