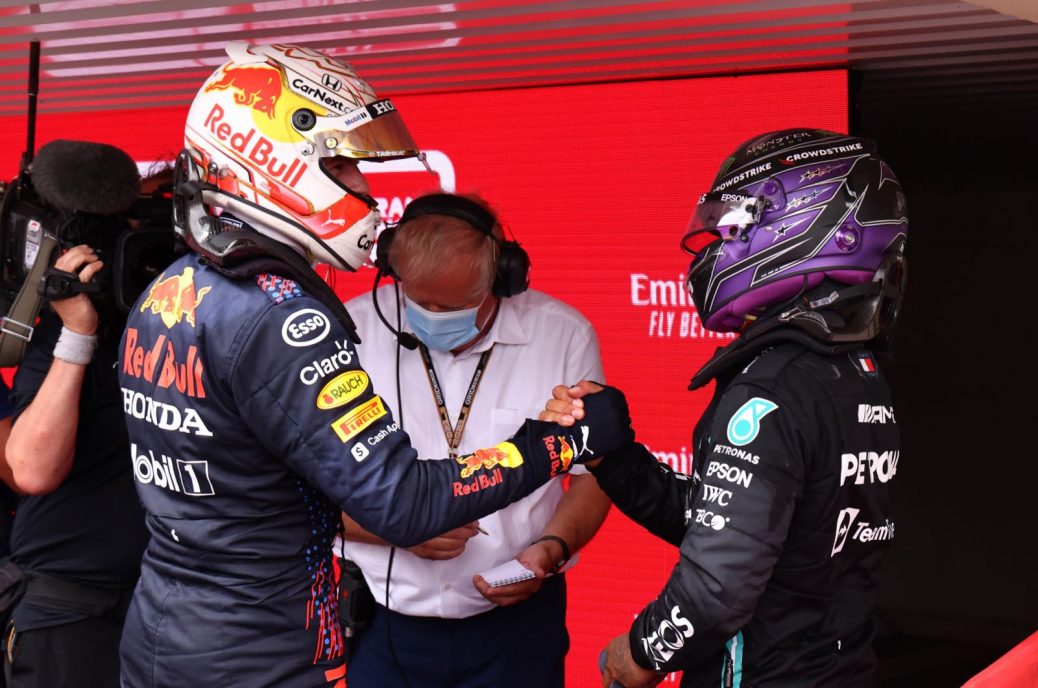 2021 is most exciting and toughest ever F1 duel

Formula 1 fans are witnessing perhaps the most “exciting” world championship battle in history. That is the view of former Mercedes motorsport boss Norbert Haug, who thinks the fight between Max Verstappen and Lewis Hamilton reminds him of another title duel he witnessed first-hand. He says Hamilton makes “very few mistakes”, but he is also impressed with how maturely Red Bull’s Dutch driver Verstappen has risen to the 2021 challenge. He also thinks Red Bull has a slightly better package than Mercedes overall this year and “that could be the deciding factor”. “These two drivers really do compete at eye level,” Schumacher added. I think they’re quite concerned at Mercedes now that they also have to do an engine change.”.