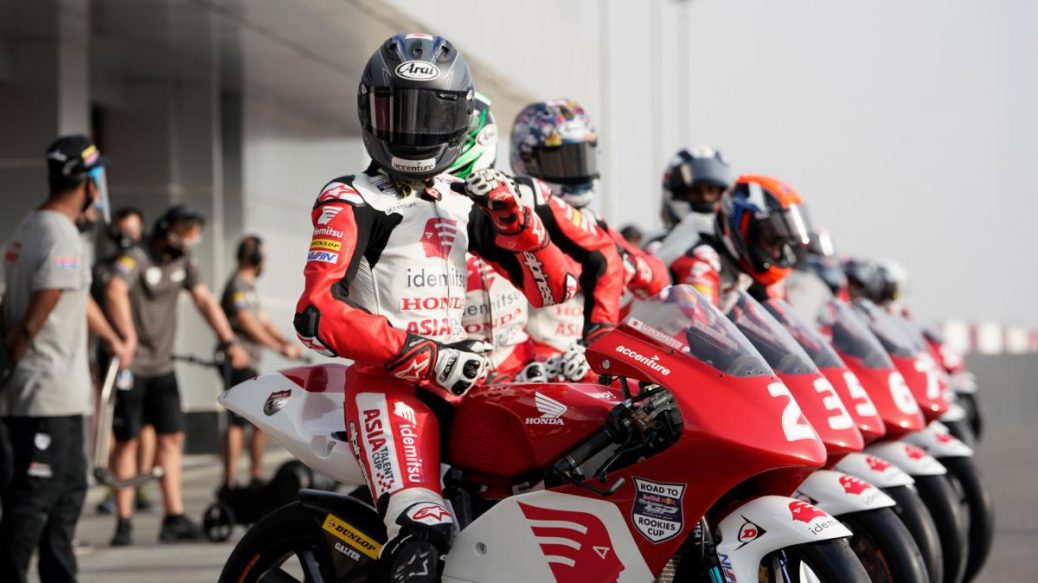 Following recent announcements from the FIM, IRTA and Dorna Sports confirming changes to the 2021 FIM MotoGP™ World Championship calendar, the 2021 Idemitsu Asia Talent Cup calendar has also been updated. Round 3 of the ATC will now take place alongside MotoGP™ at the Grand Prix of Thailand from the 15th to the 17th of October, with the Cup set to visit Chang International Circuit a week later than previously scheduled. The ATC will then join MotoGP™ at the rescheduled Malaysia Motorcycle Grand Prix the following weekend for Round 4. That will be the first of two visits to Sepang International Circuit, with Round 5 to take place at the Malaysian venue a week later alongside another local event to be confirmed. The 2022 Selection Event remains scheduled for Sepang International Circuit on the 26th and 27th of October 2021, between Rounds 4 and 5.