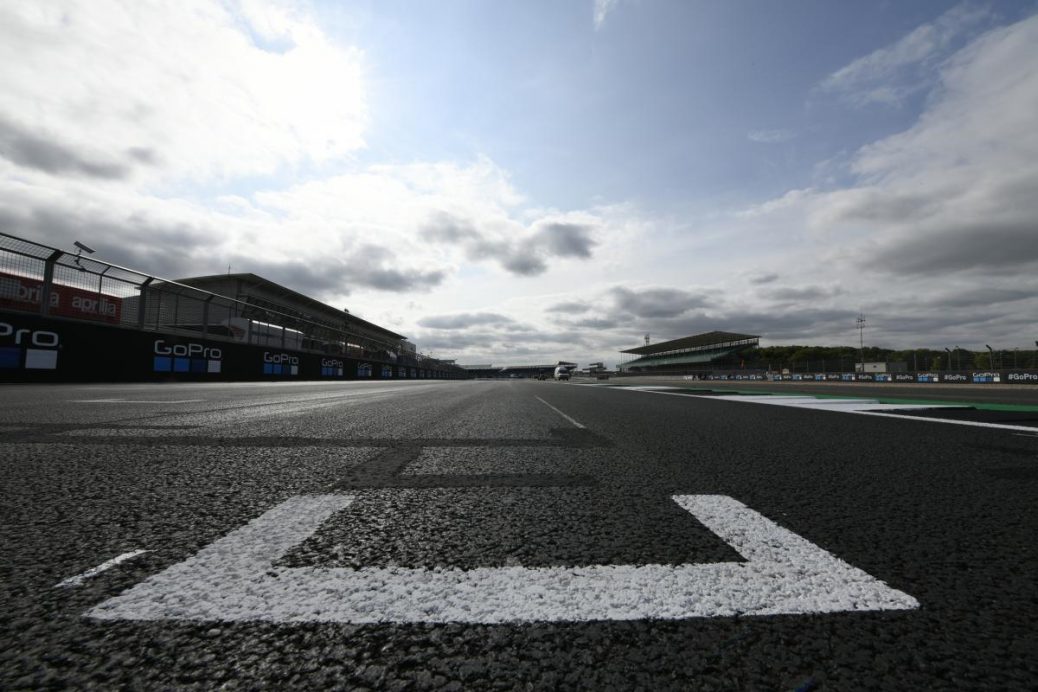 The provisional 2021 Honda British Talent Cup calendar has been revised and competition will now start later following changes aimed at enabling more spectators to be able to attend. All events are set to take place beyond the 21st of June, which provisionally marks the easing of spectator restrictions at large elite sporting events within the United Kingdom. The opening round of the 2021 Honda British Talent Cup will therefore now take place from the 25th to the 27th of June at Oulton Park, a month later than previously planned. The Thruxton and Snetterton rounds, which were also set to take place before the 21st of June, have also been rescheduled.