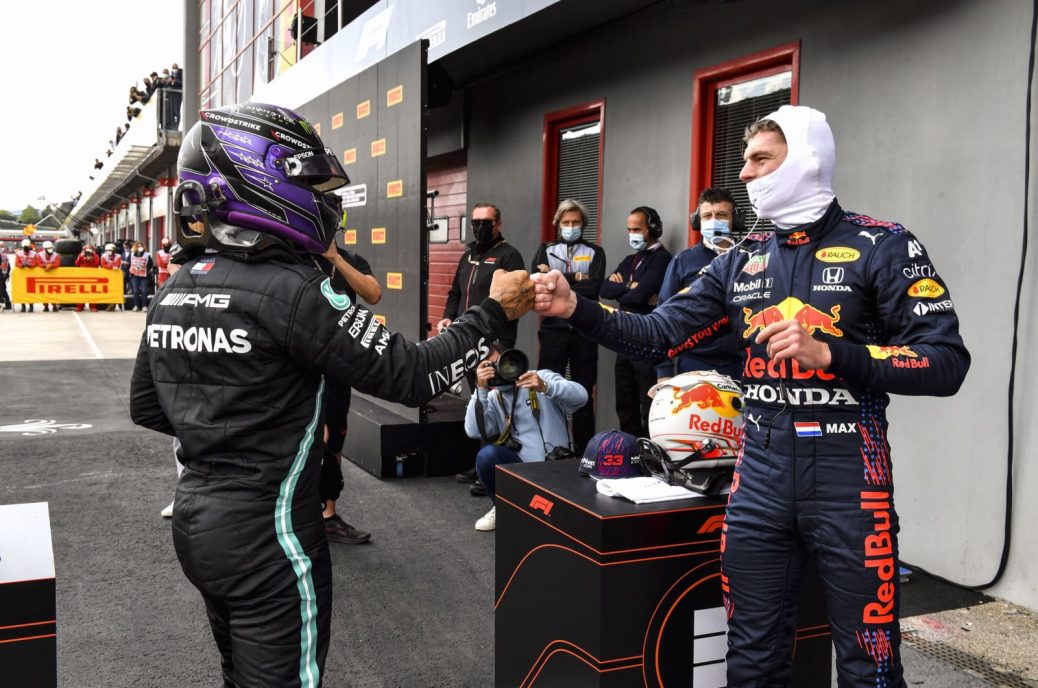 Red Bull may have a faster car over one lap, but the energy drink owned team thinks Mercedes still has a slight edge in racing conditions. “Overall, both cars are very close together,” said Red Bull team boss Christian Horner, after Max Verstappen won a hectic and slippery race at Imola. As for which car is better, Horner answered: “I think we have to wait two more races for that.”. “Look at the difference they make,” former Red Bull driver Robert Doornbos said after Sunday’s race. Mercedes’ Valtteri Bottas had a poor race weekend from start to finish at Imola, while Sergio Perez impressed Red Bull in qualifying but then made a key late mistake in the race.