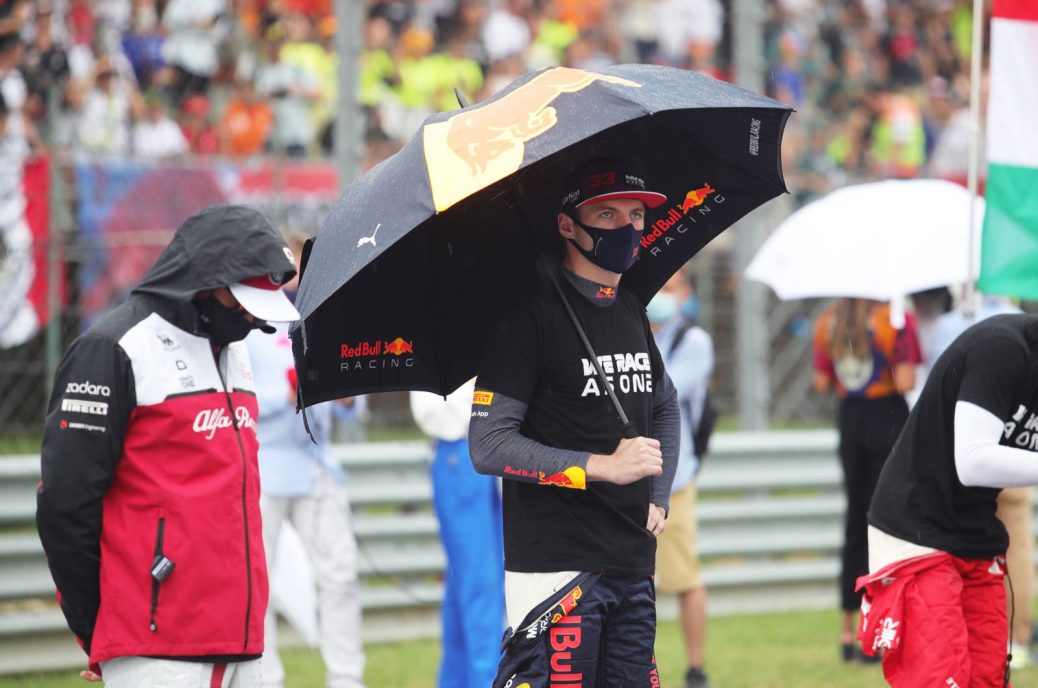 Max Verstappen has played down the parallels between his battle with Lewis Hamilton and the fierce and notorious Senna vs Prost saga of the past. “But seriously, I don’t think about it too much,” Red Bull’s Verstappen added. “So I don’t really see my rivalry with Hamilton as a rivalry. Dutch racing legend Tom Coronel is worried about Verstappen’s 2021 campaign, particularly after Hamilton took over the championship lead in Hungary. “If you’re in the same car, it’s a different story,” he argues. “It’s easier to beat a teammate, but Hamilton and I are in different cars which is a completely different story. “You can only determine a driver’s true performance when you’re in the same car,” said Verstappen.