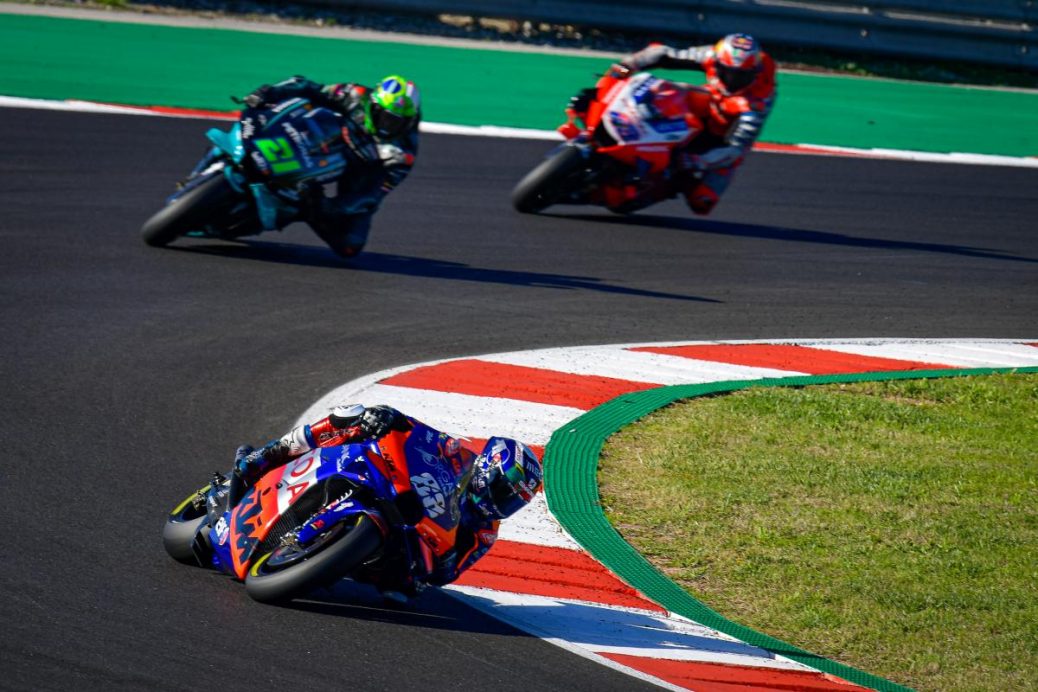 2020: year of the Independent Team surge