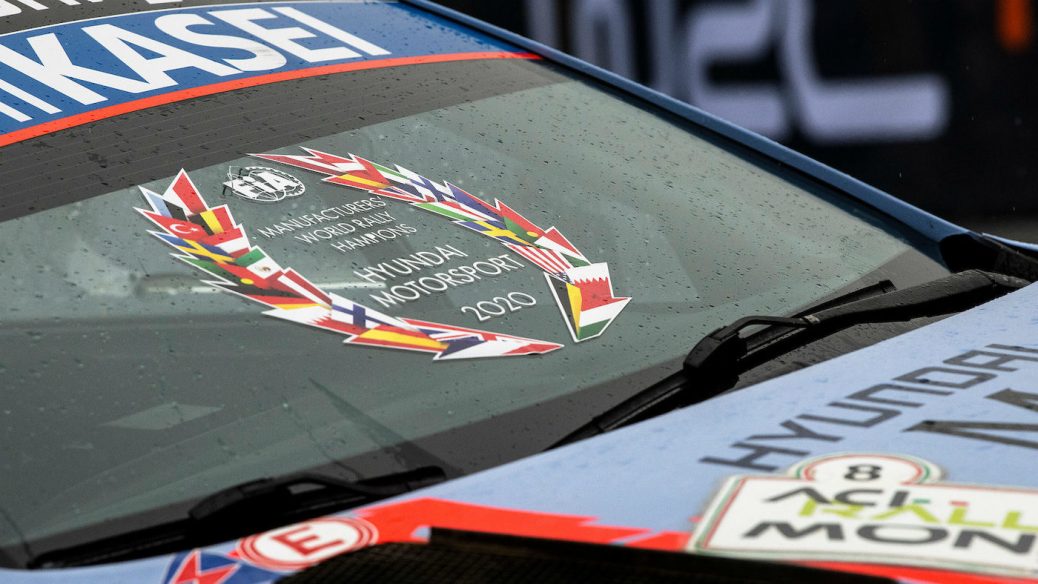 And lifting the recently crowned world champion from beneath the nose of your nearest rival is definitely an attacking strategy. Having a world champion come into a team that Thierry Neuville had made his own over the previous six years would have been a tough sell to him. So how, when its two lead drivers failed to feature at the very sharpest end of the championship table, did Hyundai Motorsport manage a successful defence of its 2019 manufacturers’ championship?. Adamo launched an attacking strategy which rotated the third potential point scoring i20 between Dani Sordo, Craig Breen and Sébastien Loeb.