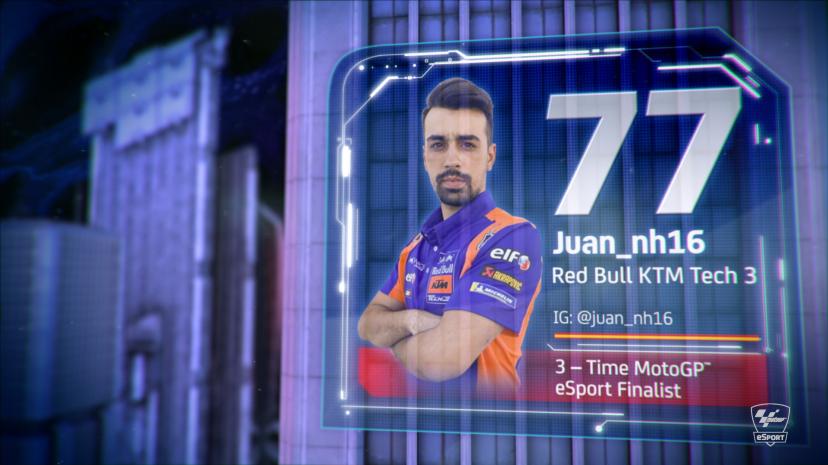 This week sees the start of the 2020 MotoGP™ eSport Championship Global Series so let’s find out more about the eleven finalists! From there, a MotoGP™ team picked one Official eSport rider and one Reserve eSport rider for the Global Series. The reigning MotoGP™ eSport Champion remains with Ducati Team for a second year for his title defence. The 26-year old took maximum points in the Pro Draft and becomes only the second competitor to represent Brazil in the Global Series after Mereja’s successful showing in 2019.