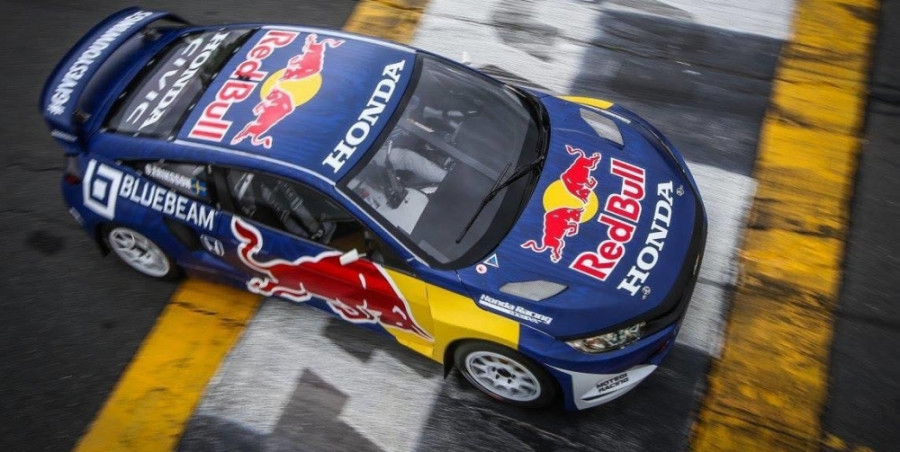 2019 SWEDEN WINNER RETURNS WITH A HONDA

Sweden’s Sebastian Eriksson, the defending race winner from the 2019 World RX of Sweden, will return to the FIA World Rallycross Championship at Holjes, Sweden on 22-23 August. Höljes is the most iconic rallycross track in the world, and this year, we get double the chances to win and double the fun. The 2019 victory was OMSE’s first World RX win since Kevin Eriksson won the World RX of Germany in 2016. The team won the World RX Teams’ Championship in 2014 with drivers Andreas Bakkerud, from Norway, and Reinis Nitiss, from Latvia. Talking about his hopes for the 2020 Swecon World RX of Sweden, Eriksson continued: “It will be interesting to see how the Honda shapes up on the World Championship stage.