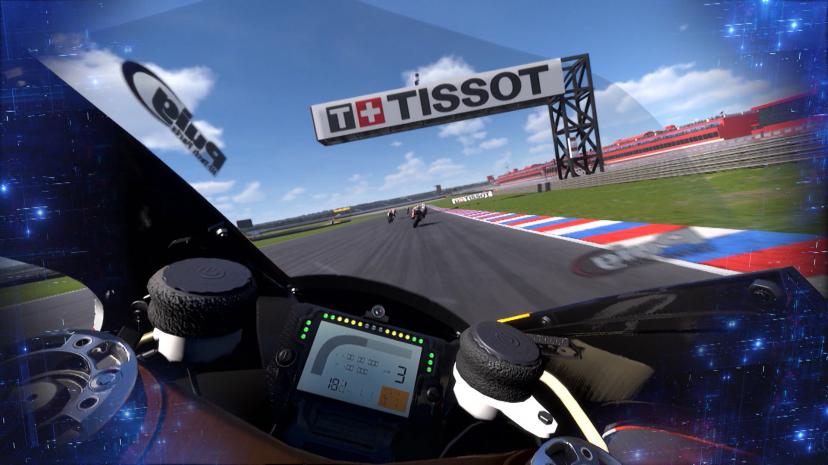 The 2019 MotoGP™ eSport Championship enters its final phase next week with the 12 fastest gamers from around the world kicking off the Global Series at the Misano World Circuit Marco Simoncelli on Italy’s vibrant east coast.
The sixth and final Online Challenge was the last chance for gamers to enter into the Pro Draft stage of the Championship.
72 players in total – 36 from Europe, 36 from the Rest of the World – then qualified for the Pro Draft, the second stage of this year’s MotoGP™ eSport Championship.