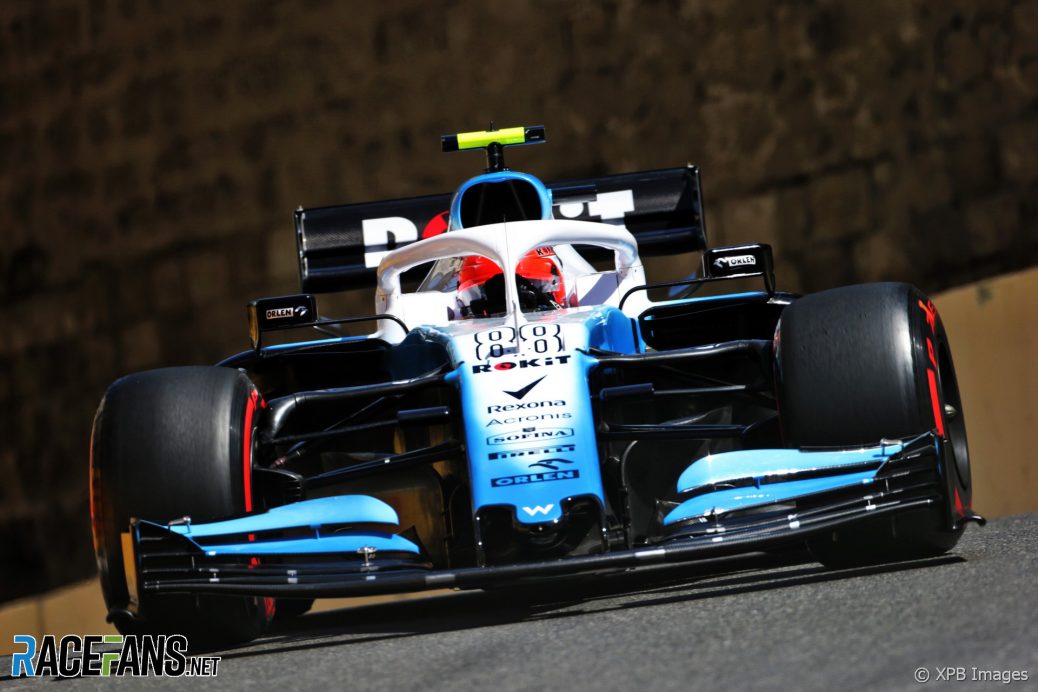 The 2019 F1 season is a long way from over yet one driver has already suffered the consequences of failing to perform at the required level.
The team has shown progress in recent races, however, and if any driver has the determination and capabilities to turn this tough a season around it is surely Kubica.
In his third season of Formula 1, Stroll’s traits as a driver are well-established.
At that point Red Bull decided on a mid-season driver change – a damning verdict on Gasly’s efforts after just 12 races.