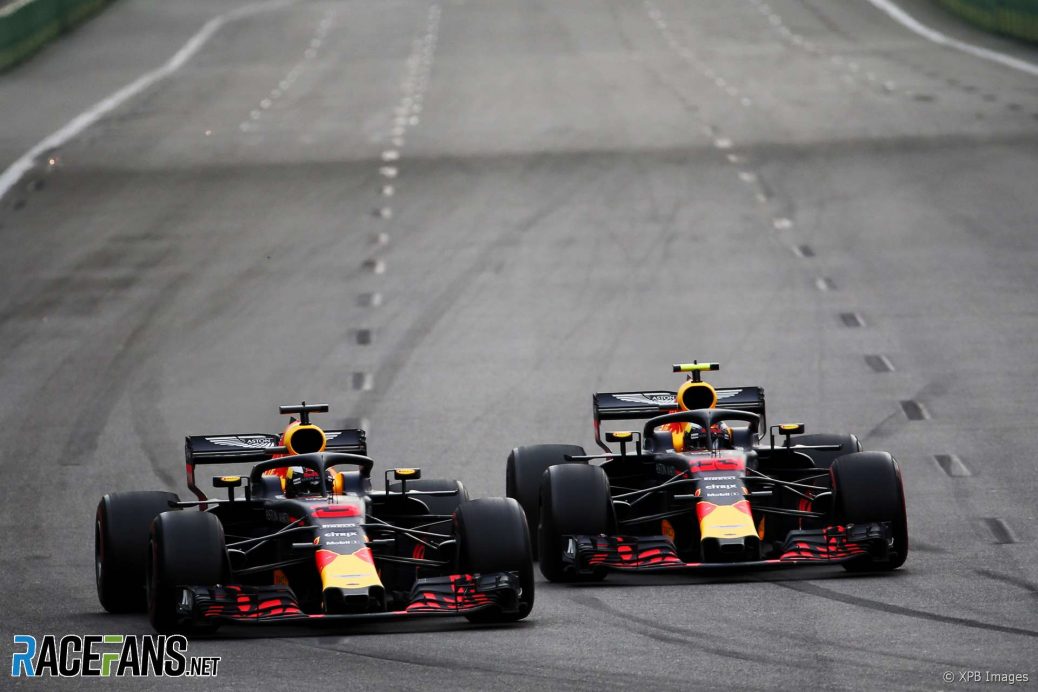 Why did Daniel Ricciardo decide to jump ship from Red Bull, the team which brought him into Formula 1 and made him a race winner, and join Renault?
Ricciardo beat him on virtually every metric in 2016, though Verstappen was clearly on an upward swing at the end of that year.
That didn’t look like being the case six races into the year, by which point Ricciardo had two wins and Verstappen seemed incapable of getting through a weekend without hitting something, usually one of his rivals.
But from trailing Ricciardo 72-35 at this point, Verstappen ended the year ahead 249-170.