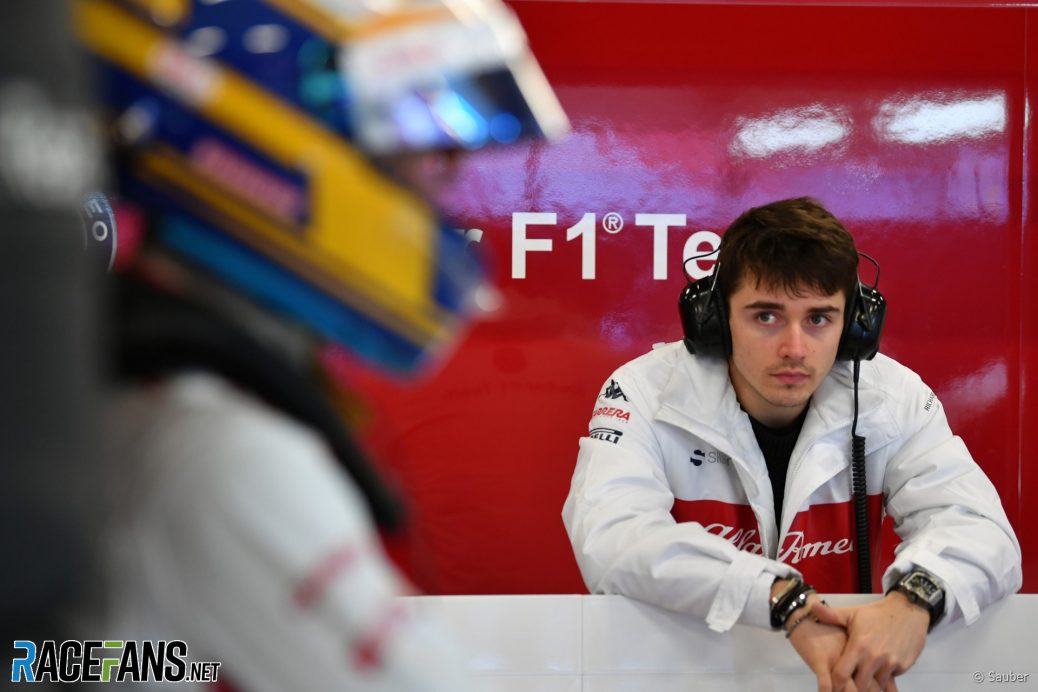 Since moving to Sauber from Caterham in 2015, Marcus Ericsson had generally been shaded by team mates who were expected to show him the way.
First Felipe Nasr and then Pascal Wehrlein found themselves losing F1 drives despite beating Ericsson.
Tongues were wagging after Ericsson out-qualified him in the first two races but Leclerc swiftly put that right: Ericsson only beat him on two further Saturdays over the remaining 19 rounds.
Small wonder Leclerc made more than twice as many Q3 appearances as his team mate.
More often than not Leclerc backed that up in the races, too.
Browse all 2018 F1 season review articles.