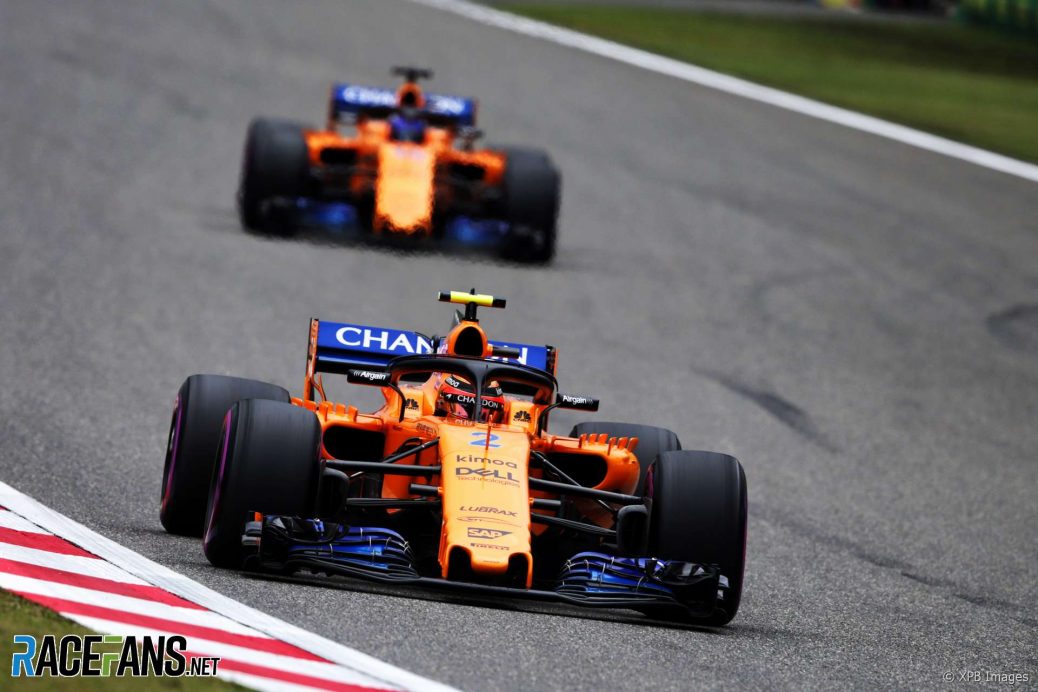 But a season-long average of nearly four-tenths of a second is too wide, however highly one thinks of Alonso.
While Alonso went out in Q1 on six occasions, Vandoorne only made it beyond the first round that many times.
In his first season alongside Alonso there were a few occasions when Vandoorne showed the potential which was evident before he reached F1.
Alonso spoke highly of his team mate, calling Fernando Alonso “one of the best talents” in F1.
“There are only two drivers who dominated Formula Two: [Charles] Leclerc and Stoffel,” said Alonso in Russia.