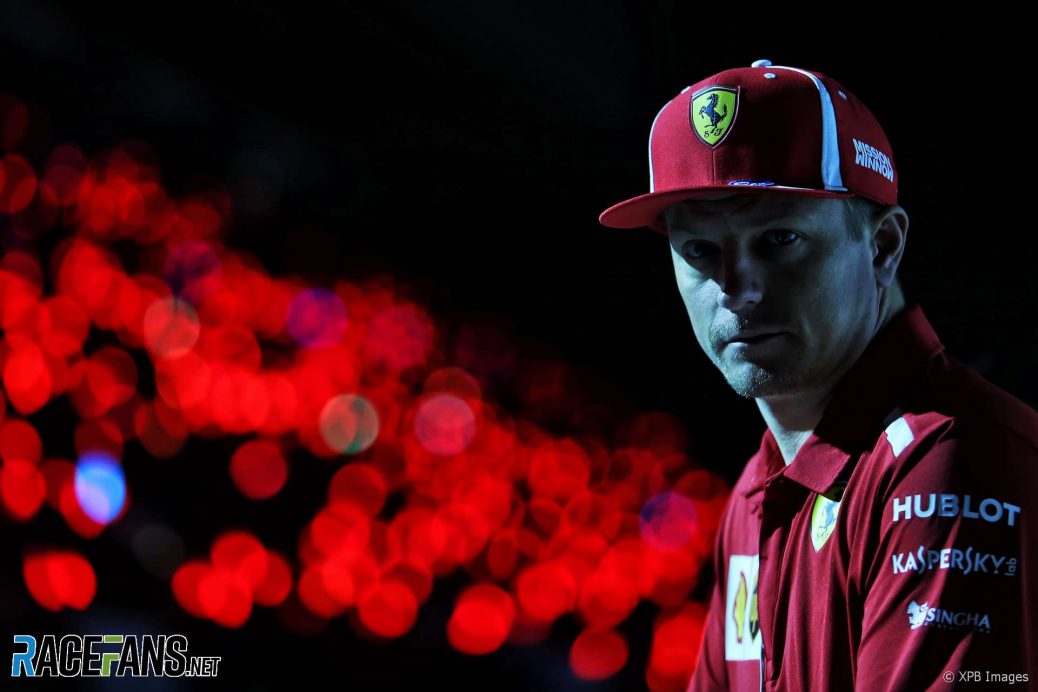 Did Kimi Raikkonen raise his game in what turned out to be his final season at Ferrari, or was he simply cast in a better light by his team mate’s too-frequent errors?
Raikkonen was the quicker of the pair in the first race weekend of the year, where a fortuitously-timed Virtual Safety Car period handed Sebastian Vettel an unexpected win.
In the second half of the season Vettel drove worse and Raikkonen looked even better.
On a regular day when the sun shone and nothing unusual happened, Raikkonen could be expected to follow his team mate home, usually not that far behind.
Browse all 2018 F1 season review articles.