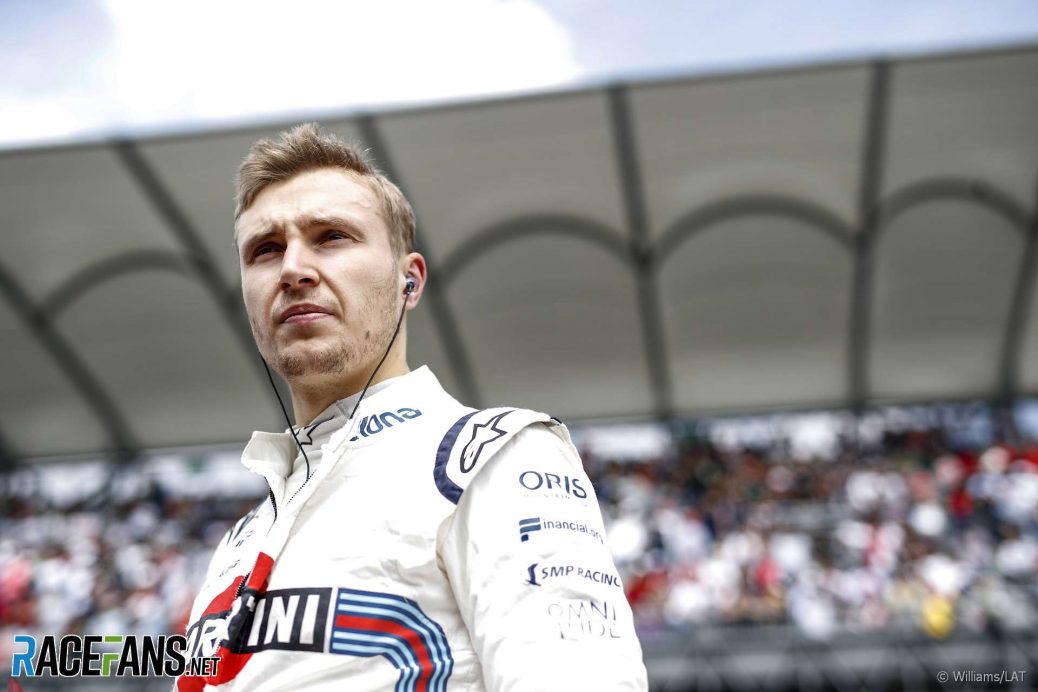 It was a painful one for Sirotkin in the opening races of the season, as his harness focused too much of the forces generated by the car in a sensitive area.
Sirotkin’s final race weekend was a miserable one, and not just because the team began it by announced Robert Kubica will take his place next year – he struggled badly with overhearing in the races.
The potential for a better campaign was clearly there as Sirotkin was fractionally the quicker of the two Williams drivers over a single lap.
With a better, more consistent car we might have seen more from Sirotkin.