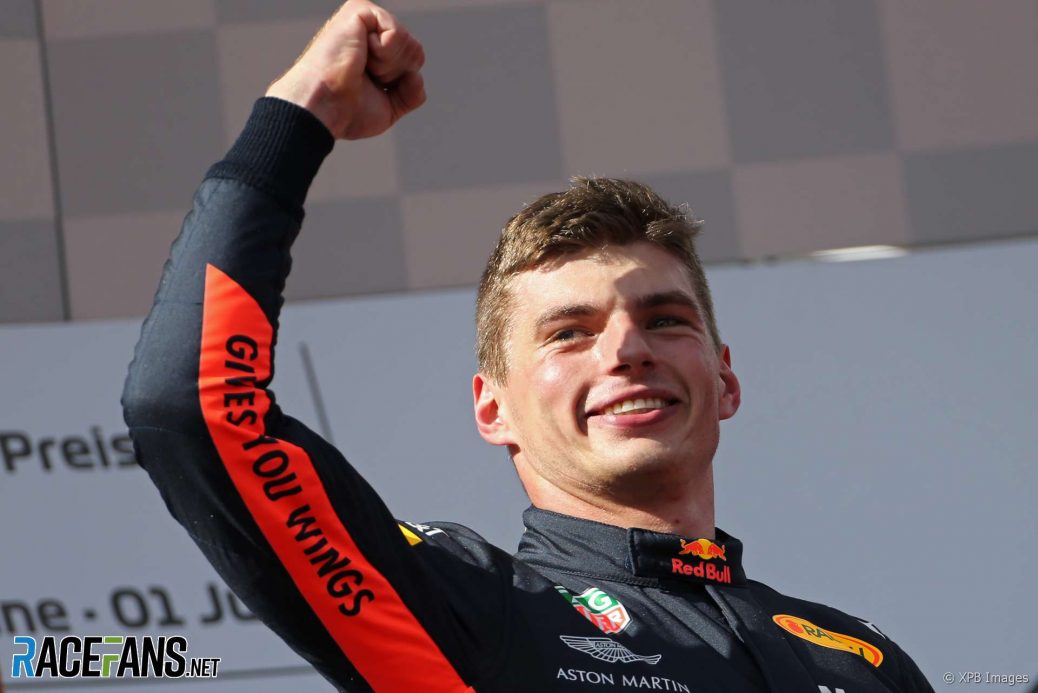 After a lousy start to the year, Max Verstappen rallied in termendous fashion and had an almost unblemished second half of 2018.
Verstappen was involved in some scrape or other over most of the opening races.
This came about thanks to a surprise attack on Kimi Raikkonen on the first lap which was vintage Verstappen.
At Spa – not a Red Bull track – he out-ran Valtteri Bottas to the final podium place, the Mercedes driver having started near the back.
Over the final seven races Verstappen left almost nothing on the table.
Browse all 2018 F1 season review articles.