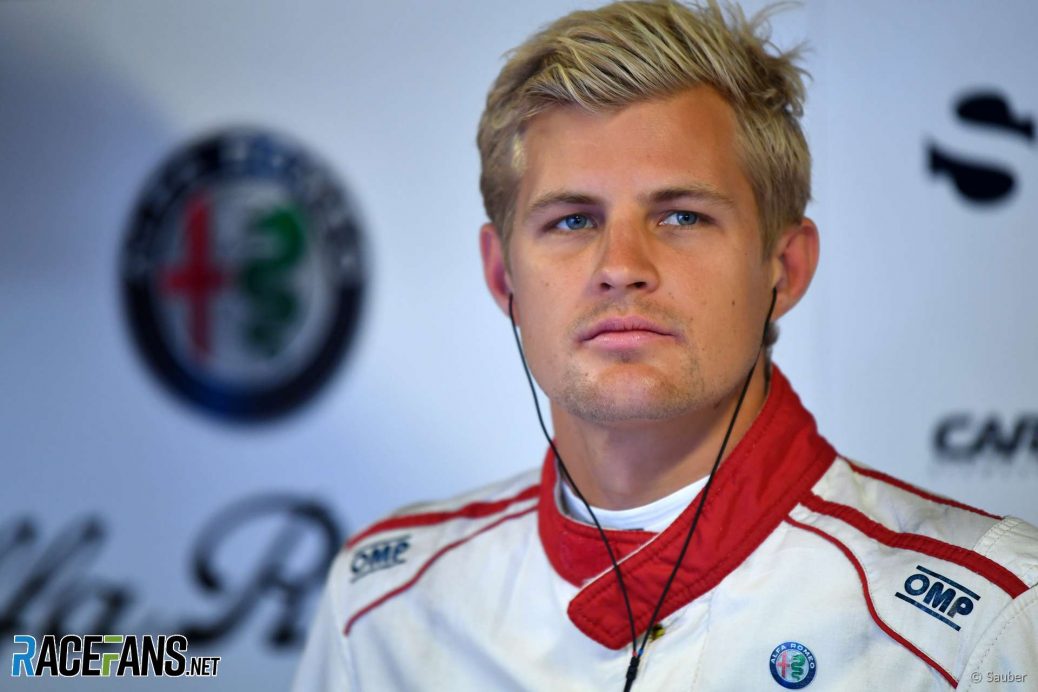 Leclerc fired a warning shot in China, however, where Ericsson qualified behind his team mate for the first time, and by almost half a second.
Which Ericsson prevailed in the race again, Leclerc’s qualifying performance set the tone for what was to follow.
Ericsson he only beat his team mate twice more on a Saturday over the rest of the season.
He crashed again in Japan, by which time the team had announced Antonio Giovinazzi as their second driver for next year, leaving Ericsson without a drive.
Browse all 2018 F1 season review articles.