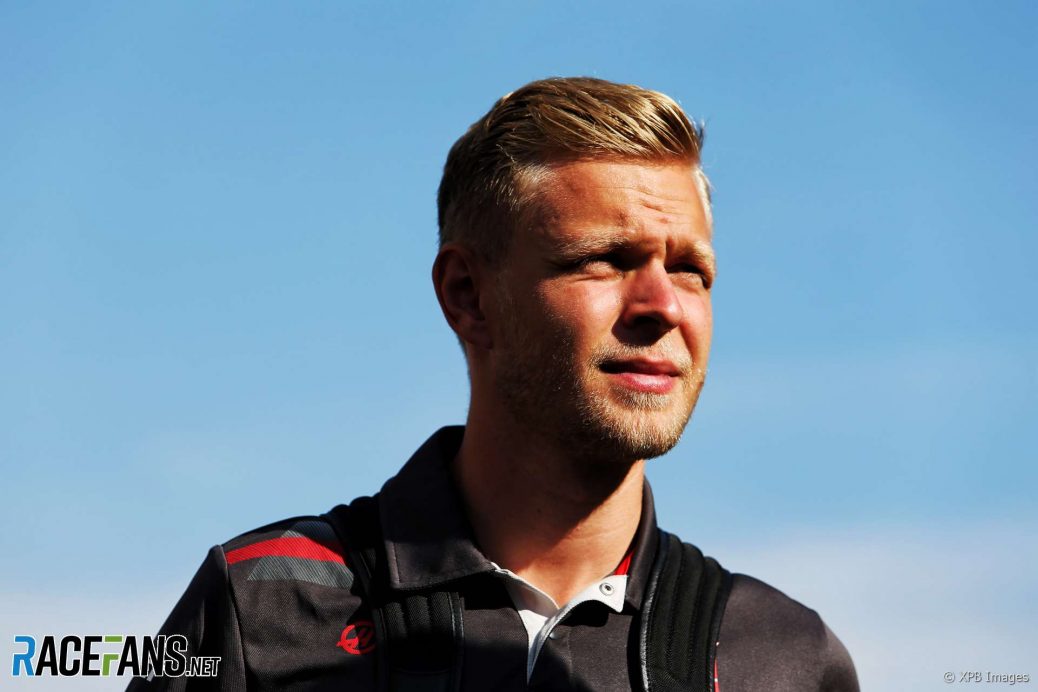 He collected another point in China, though this was one of those races where he benefited from being out-qualified by his team mate, as F1’s perverse tyre rules allowed Magnussen to start on new rubber.
Magnussen led the way initially – he was 7-3 up at the summer break – but he only out-qualified Grosjean once after the summer break and ended up losing 11-8.
Both Haas drivers struggled for consistency this year, but Magnussen much less so than his team mate, which is why he ended up ahead.