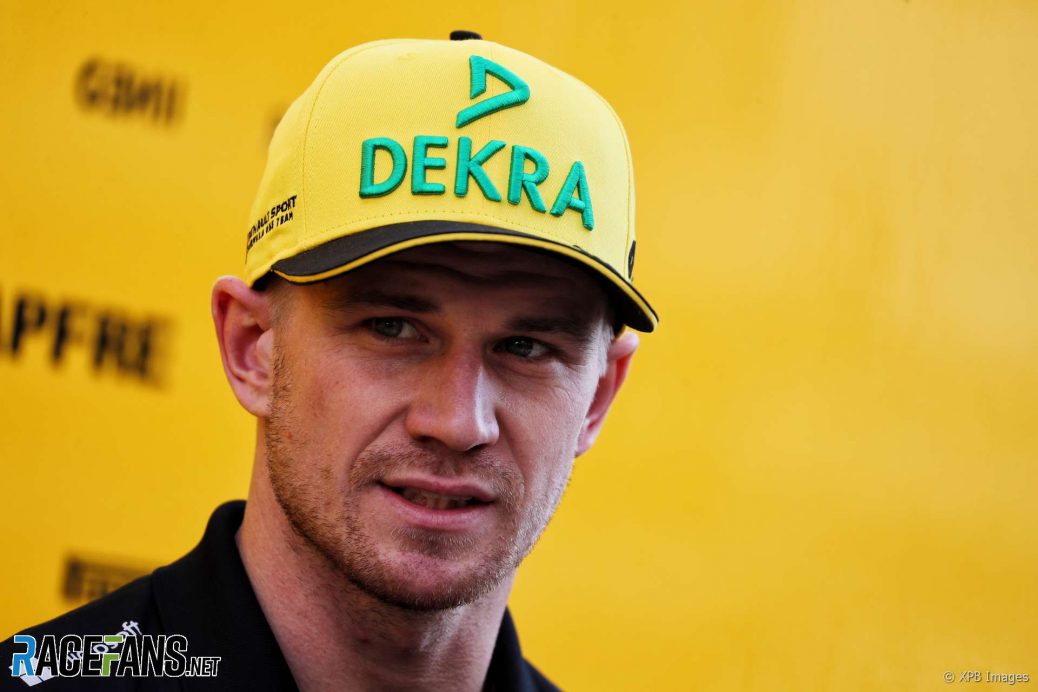 Nico Hulkenberg’s second full season at Renault was a year of feast or famine.
The came Azerbaijan, where Hulkenberg observed his annual tradition of missing a chance to finish on the podium.
Nico Hulkenberg first ‘best of the rest win’ came in China, where thanks in part to the Safety Car he was running close enough to the front runners to be able to pass Sebastian Vettel’s wounded Ferrari late in the race.
For years Hulkenberg has been widely regarded as one of the best F1 drivers not to have had a chance with a front-running team.
Browse all 2018 F1 season review articles.