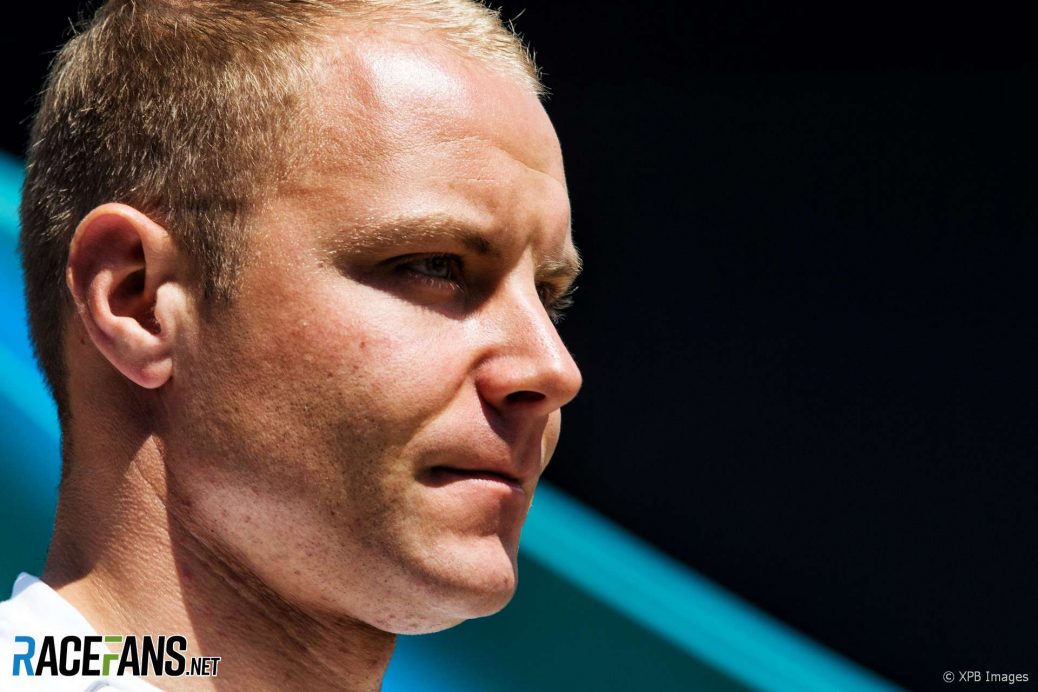 Heading into 2018 the talk around Valtteri Bottas was whether he could justify a contract extension at Mercedes.
By this point the season Mercedes were getting antsy about the championship arithmetic, so Bottas was told not to fight Hamilton after the restart.
As he fell out of contention with the championship leaders at mid-season, Bottas had a few scruffy races.
Was immensely unlucky during the first half of the season, often being the only driver to take the fight to Vettel, the cruellest moment being the puncture in Baku that handed victory to his team mate.
Browse all 2018 F1 season review articles.