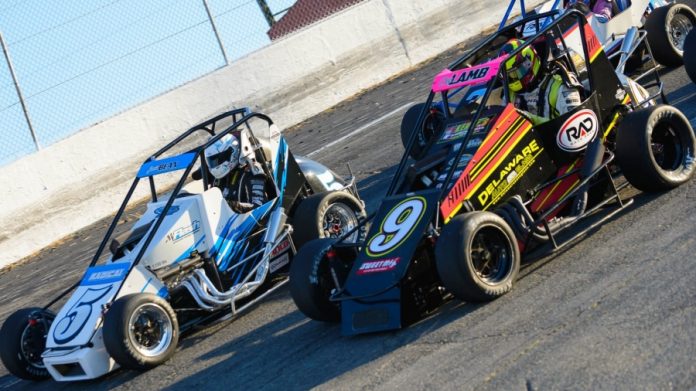 — The USAC Eastern SpeeD2 Midget schedule will feature 20 races at 13 paved tracks in seven states. The four special events, in fact, bookend the season with two such races on March 19-20 at Havasu 95 Speedway in Lake Havasu, Ariz. The series makes a return trip to Lake Havasu for two more special events to conclude the campaign on Nov. 12-13. The points season launches on April 10 at Virginia’s Shenandoah Speedway, then is followed by a pair of dates on April 23-24 at Anderson Motor Speedway in Williamston, S.C. Veterans Motorplex in Greenbrier, Tenn., and Kentucky Motor Speedway in Whitesville, Ky., make up two multi-race weekends for the series during the season. A doubleheader weekend sees the series at Greenbrier on May 15 and Whitesville on May 16.