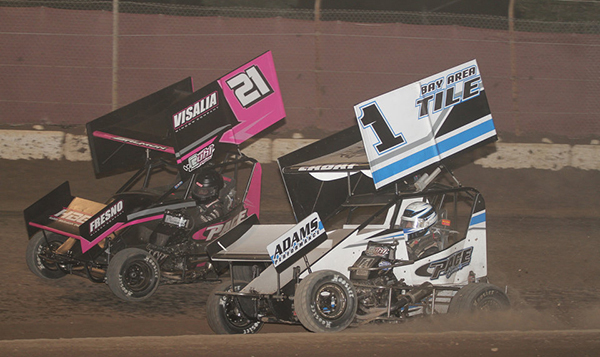 16 Races On Deck At Delta Speedway

STOCKTON, Calif. – Delta Speedway has announced its schedule for the 35th season of micro sprint racing at the seventh-mile dirt oval at the San Joaquin County Fairgrounds. The track will host a 16-race schedule, with promoters Bob and Tiffanie Panella again presenting championship micro sprint action for Super 600, Non-Wing, Restricted and Jr. Sprints. The action begins in March, with a Play Day scheduled for March 20 with a rain date on March 27. The annual Summer Sizzler will serve as points races five and six on June 25-26, while the Dual at Delta on Labor Day weekend comprises points races 11 and 12.