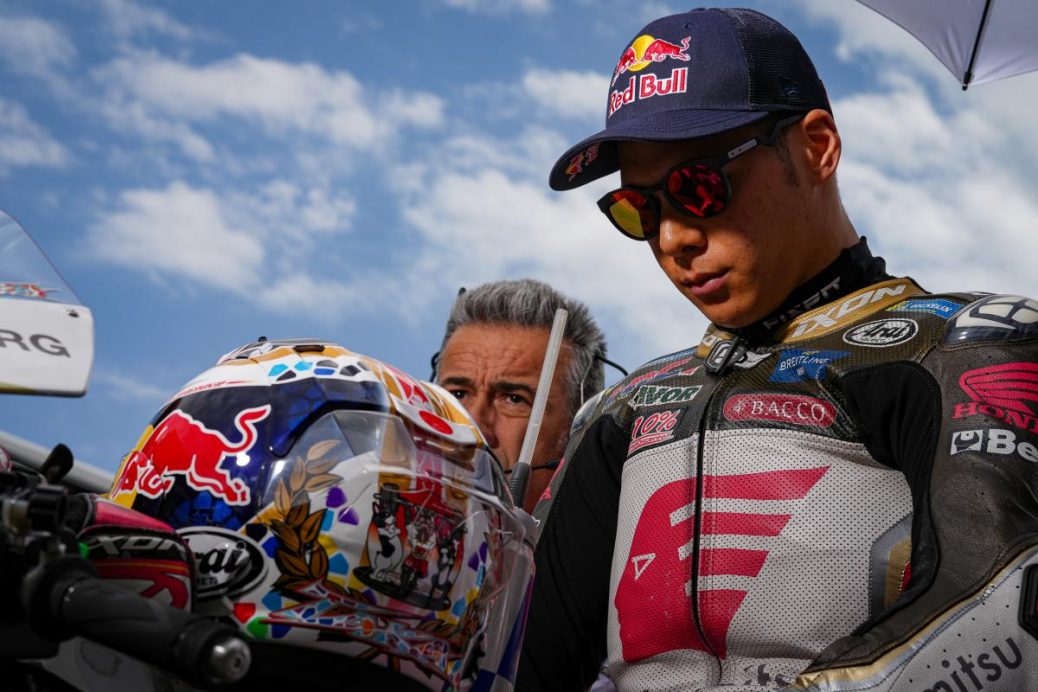 It’s a special weekend coming up for Takaaki Nakagami at the Motul Grand Prix of Japan. Less than two weeks after the announcement of Nakagami’s new contract, the LCR Honda Idemitsu rider is racing on home soil, on the Mobility Resort Motegi circuit which Honda owns. In his international debut in 2008, Takaaki Nakagami rode with #73. Takaaki Nakagami likes to cook, and he may live in Spain now, he remains attached to Japanese gastronomy and especially to sushi. The LCR rider is in a race to find full fitness for his home event after getting caught up in a scary Lap 1 incident at MotorLand Aragon.