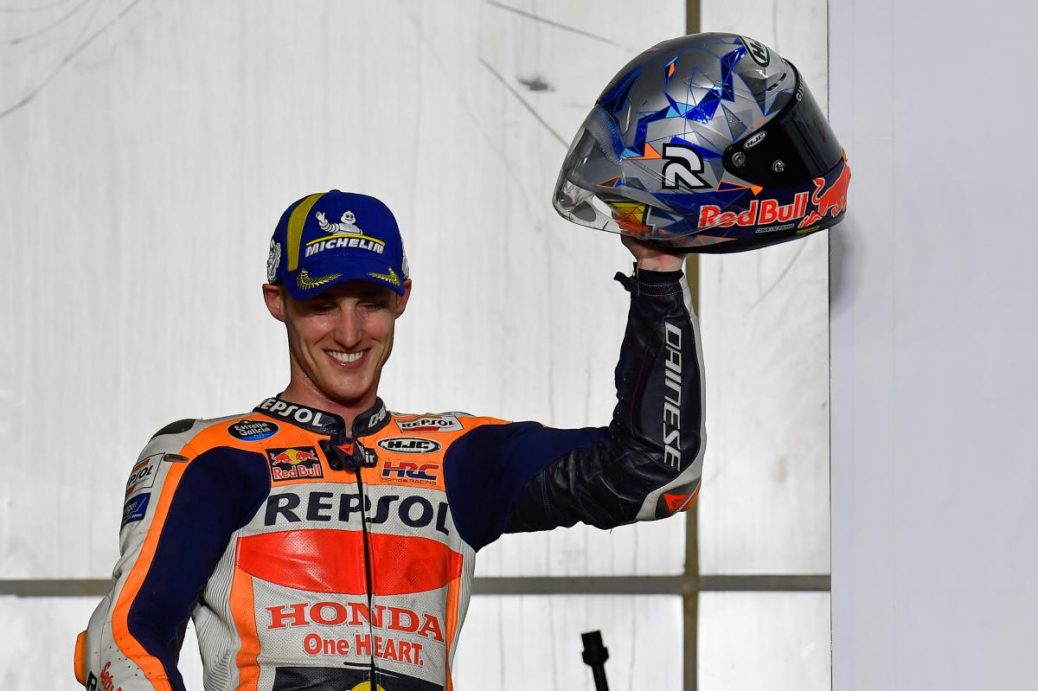 Repsol Honda’s Pol Espargaro has been a mainstay of the MotoGP™ World Championship for eight years, with the Spaniard enjoying premier class success at Yamaha, KTM and Honda. If the Repsol Honda rider wasn’t travelling around the world fighting for MotoGP™ glory every weekend, he says he would like to be a vet instead. So much so that the Spaniard has promised he will put on a concert for the paddock if he wins the MotoGP™ World Championship. From the outside it might look like the MotoGP™ riders are fearless, but Pol does have a phobia. Just like most riders, Espargaro has an assistant that helps him at most Grands Prix. Pol Espargaro: “You need a guy like Marc in the box” 01/04/2022.