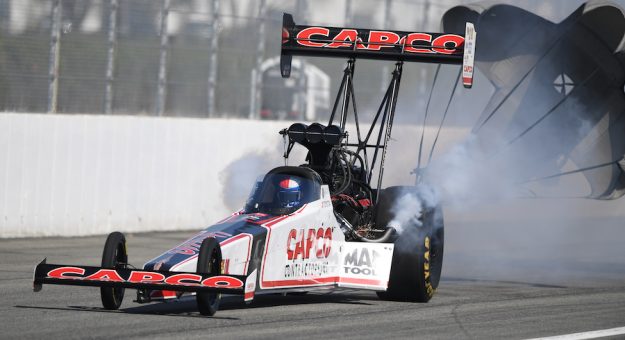 NORWALK, Ohio — The NHRA Camping World Drag Racing Series returns to one of drag racing’s premier facilities, Summit Racing Equipment Motorsports Park, June 23-26 for the Summit Racing Equipment NHRA Nationals. Torrence has won three of the past four races in Norwalk, but the Texan is still seeking his first victory of 2022 as he chases a fifth straight Top Fuel world title. Anderson got the final laugh at season’s end, claiming his fifth world title and is now just one Wally away from 100 career victories. Enders, though, is currently enjoying one of the greatest stretches in her career, winning three straight races and taking a commanding point lead in the process. They battled for the title last year, with Smith ultimately claiming his fifth world title, while they’ve traded wins at the last two races in this season.